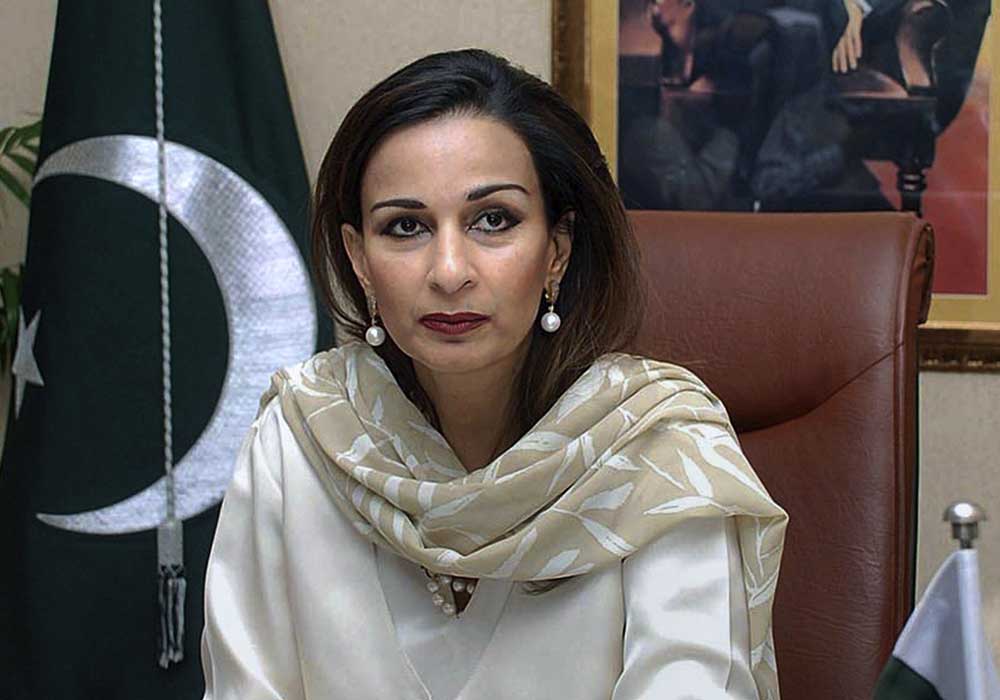 Federal Minister for Climate Change Senator Sherry Rehman has warned about the worsening situation in Sindh and apprised that River Indus at Kotri Barrage is in high flood with an in-flow of more than 600,000 cusecs of floodwater, posing a serious threat to the surrounding regions.

She further highlighted that rain forecasts had predicted monsoon stretching into September all over the country, while also fearing that Sindh would also receive rainfall which could prove detrimental to the relief and rescue operations in the area. Discussing the looming health crisis, the federal minister said, “Floods have brought with it the menace of water-borne diseases such as dengue and cholera.” Karachi is seeing an outbreak of dengue as hundreds and thousands of patients are reporting daily at government and private hospitals.

The dengue cases this year are 50 percent higher than last year. With 584,246 people in camps throughout the country, health crisis could wreak havoc if it will go unchecked. According to CM Sindh, clearing the water might take up to three to six months. Manchar Lake has been overflowing since early September, causing inundation of several hundred villages and more than 100,000 people, located in the path of the flood, are affected and have been asked to evacuate. “We are expediting our efforts to provide medicines and medics to the 81 calamity-hit flood affected districts of the country. However, these are still very initial estimates as new data is coming up on the ground,” Sherry said.

The minister stated: “70% of the onion crop along with rice and maize have been completely destroyed in the country. Nearly two million acres of crops and orchards have been hit, according to the United Nations. Right now, urgent relief in the form of food, tents and medicines is being provided by NDMA and PDMAs but we need more resources to meet the needs on ground. The death toll has reached 1,422 in number. Sindh saw the highest number of deaths, 594 in total, and has a huge number of people confined in camps.”

Highlighting the economic losses suffered due to the floods, Minister Rehman remarked, “Pakistan has incurred a total agricultural loss, damage to infrastructure including 6,579 km of roads, 246 bridges and railway infrastructure; 485,922 houses have been completely damaged in Sindh; the highest number of houses damaged in any province. Estimates will all have to be revised when the actual scale of the damage is clear. The looming threat of flood down the Kotri Barrage is still at large.

Minister Rehman further remarked, “We appreciate the UNSG coming here and making an unequivocal plea for humanitarian assistance to Pakistan. It is unfortunate that all over social media and other public platforms the opposition is actively exhorting all international supporters to not give aid or support via anyone but their own PTI sources. Such active promotion of public disunity in Pakistan’s worse hour of need and crisis is a shocking expose of the thinking behind the divisive politics being promoted. We, meanwhile, welcome all support and assistance to the destitute and homeless victims of this great flood, irrespective of cast, colour or political creed. Every Pakistani in need has a right to assistance. We would never stand in the way of that, for burnishing our own political brand.”