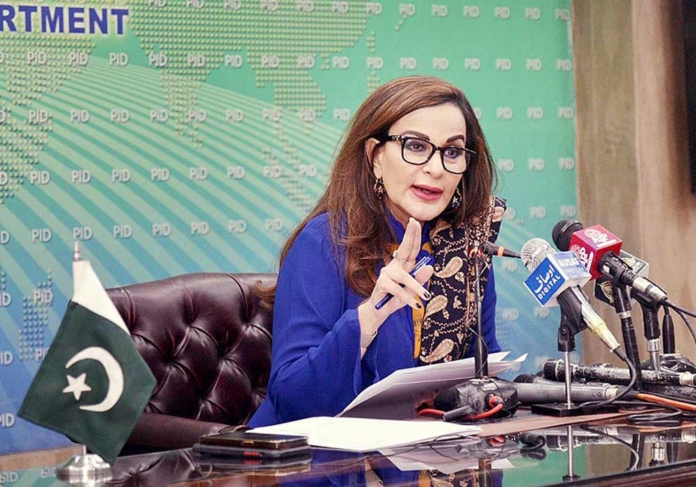 Federal Minister for Climate Change Sherry Rehman criticized PTI on Friday for attempting to “interfere” in the selection of the next military commander.

Rehman criticized the PTI for meeting with President Alvi to discuss important military appointments while speaking to the National Assembly.

To maintain the impression that they (the PTI) are still important, “they have even made the president controversial… they called the president to Lahore yesterday.”

Rehman continued, “Imran and his party have decided to hold a long march which has no purpose or end in these trying times when Pakistan is in the midst of a huge climate crisis and millions of people are suffering.”

Rehman further asserted that Imran’s long march was being questioned around the world. “They want to know what his issue is and why he is organizing a march at a time when the nation is facing significant challenges.”

Prime Minister Shehbaz Sharif made the new appointments and then a summary of their selections was forwarded to President Arif Alvi for confirmation.