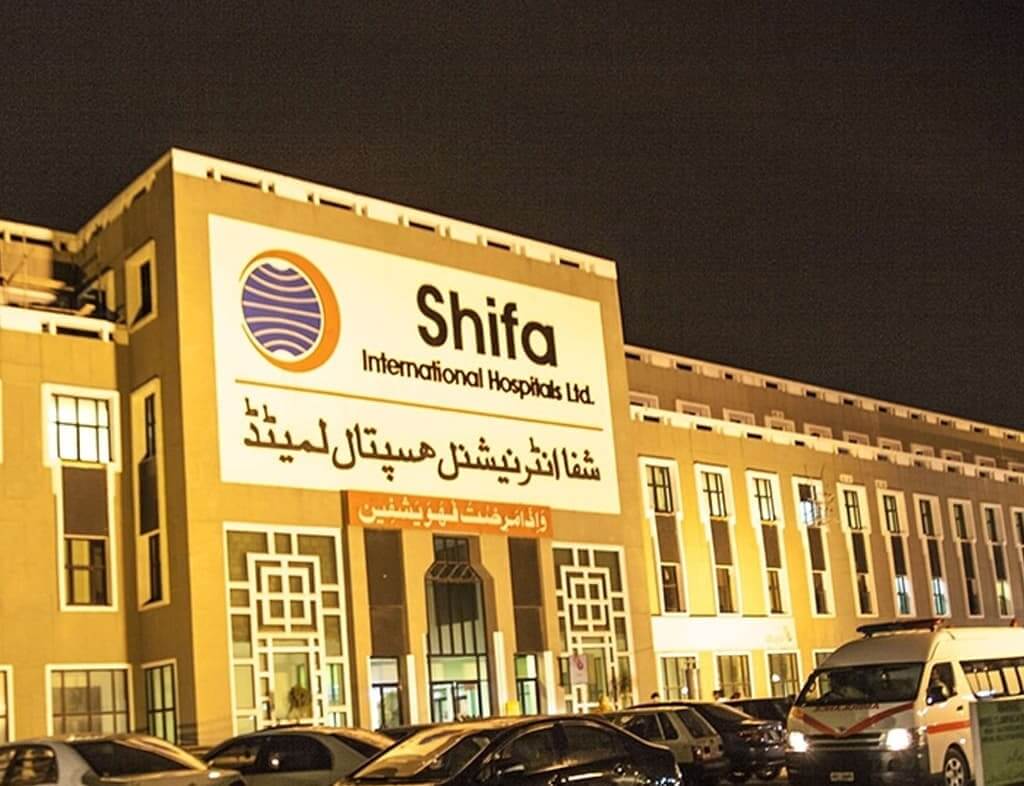 A senior neurosurgeon at Shifa International supposedly resigned because the hospital allegedly charged patients abhorrent rates, an incident that had others speaking out against the renowned medical facility.

Dr Khan claimed he had seen the administration extort money from patients by ‘re-investigating’ them needlessly. He jabbed at a junior, Dr Ishtiaq and accused him of running the hospital, furthering that his resignation would result in a loss of Rs100 million for Shifa shareholders.

The claims had others on social media berate Shifa Hospital as well. Journalist Adeel Raja said that he has experienced the unethical monetary practices himself. He wondered whether anyone was keeping an eye on healthcare in Pakistan.

Senior doctor at Shifa International Hospital resigns citing their unethical policy of money grabbing from patients via @ia_rajpoot – Experienced it first hand myself. The hospital charges extreme money to patients. No one to check health care in Pakistan? pic.twitter.com/tJCXDmRhs4

A user detailed his personal experience and said claimed that his nephew was prescribed costly tests, which his family later learned were unnecessary.

Absolutely right. Shifa IH considers patients as ATMs. I experienced the same. Once Dr suggested 15 different tests for my nephew which charges were 15,000 pkr. Later I discovered that 95% of suggested tests were irrelevant. Shame on Shifa IH.

Another journalist alleged that Shifa International did not provide patients their previous medical records if they sought treatment for their ailments elsewhere. He asserted that the hospital’s doctors were well-known to be ‘butchers’ who were only interested in starting their own practice abroad.

The trope of Shifa hospital housing ‘butchers’ was a repeated one.

Another journalist said that Rajput had broken the news initially. The journalist, Israr Ahmed Rajpoot, said that Shifa was a ‘looting den’ and ‘slaughterhouse’.

Infact, Shifa is a looting den and not health care center.

Thank you so much for your support and interest to highlight the robberies of SIH https://t.co/9ZdBpXxvaR pic.twitter.com/JIy8ebUSVR

A news correspondent said that Shifa’s alleged policies demonstrated a tried and tested unethical method to become rich in Pakistan quickly. He too questioned where regulatory authorities were in Pakistan.

A report by local media outlet that Rajput works for, said that Shifa hospital refused to comment on the matter due to privacy reasons. The facility’s Media Officer Saima Jabbar told the news outlet that Shifa International was a prime healthcare facility that would only comment on media queries if they were related to ‘healthcare awareness and general well-being of the masses’.