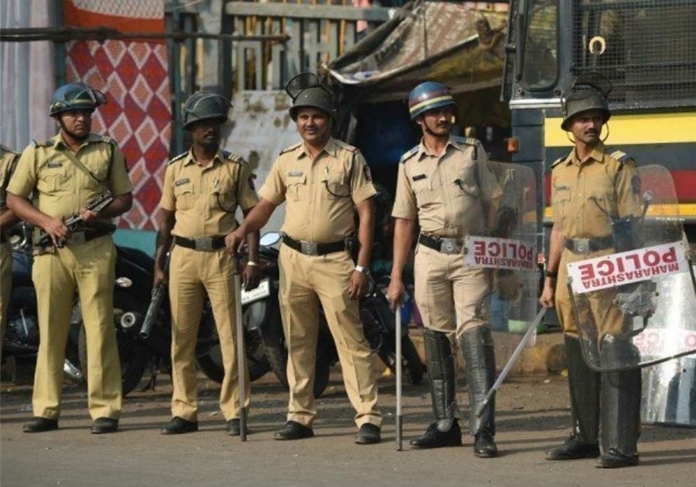 A radical Hindu leader has been shot dead in front of public on Friday when he was protesting against the alleged desecration of idols of his faith, police have said.

Sudhir Suri was a leader of the fundamentalist religious group, Hindu Shiv Sena, and was killed in Amritsar. Amritsar has been well-known for the site of Sikh Fatih’s holiest shrine ‘The Golden Temple’.

Suri was killed after he was shot several times in front of the public by the assailant, according to police officer Arun Pal Singh. The attacker was detained with his licensed weapon that was used in the incident.

According to local Indian media, Suri had sparked anger among many Sikhs after making derogatory remarks about the Sikh faith and community. Despite full police protection, he was killed in full public view. Suri had claimed that he was protesting against the discovery of the desecrated Hindu idols on a rubbish dump in the city, according to media reports.

Suri was arrested in 2020 for enraging the Sikh community’s members. His video was widely shared on social media at that time.