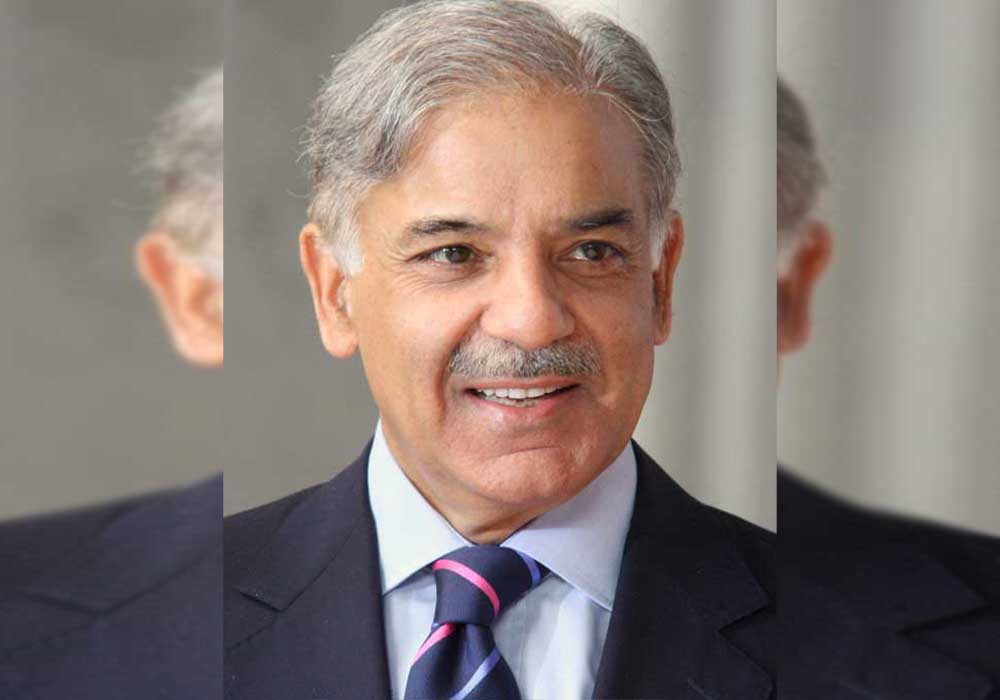 Prime Minister Shehbaz Sharif Thursday said that there was a need for all to join hands to pay heed to the miseries of the flood-hit masses by leaving political differences aside.

“Millions of people are sitting under the open sky and waiting for a savior to come to their help. If we have to save the people of Pakistan and its future, we have to work together with courage, brotherhood and harmony. Let’s resolve to be together in this hour of need,” the prime minister told media persons from the print and electronic mediums.

In a veiled yet apparent reference to a series of public rallies being held by the Pakistan Tehreek-e-Insaf (PTI), the prime minister observed that those who used to talk about Riyasat-e-Madina were busy holding election rallies. The prime minister urged the media persons to play their role in uniting the nation to face prevailing challenges.

Briefing the media persons about the losses due to devastating floods, the premier said that Sindh was the worst hit province followed by Balochistan, South Punjab and some parts of Gilgit-Baltistan. “Over 1,300 have died and many more are injured. Thousands of villages in Sindh are inundated and crops have been destroyed,” he said, adding over 33 million people had been affected due to floods.

The prime minister said that the National Disaster Management Authority (NDMA), the provincial disaster management authorities (PDMAs), the National Flood Response and Coordination Center (NFRCC), the federal and provincial governments were doing their best to help the flood-hit people.

Besides, he said that army personnel were carrying out rescue and relief operations round-the-clock by using their resources, including boats and helicopters.

The prime minister said the federal government, which had earlier allocated Rs28 billion for the flood-affected areas across the country as per initial assessment of damages had now enhanced that amount to Rs70 billion after the latest assessment of losses.

Separately, the prime minister on Thursday criticised the economic policies of the previous Pakistan Tehreek-e-Insaf (PTI) government and said Imran Khan is out to “undermine Pakistan”. Referring to two news stories published in the British weekly The Economist, the premier said the international publication had “validated” what the government had been saying regarding PTI’s handling of the economy.

The prime minister said the magazine had stated that the former premier “blew up” the IMF deal and Imran was “exploiting the disaster to score political points”. Senior leaders of the Pakistan Muslim League-Nawaz (PML-N) have also criticized Imran, accusing him of doing divisive politics amid devastating floods in self-serving interest.