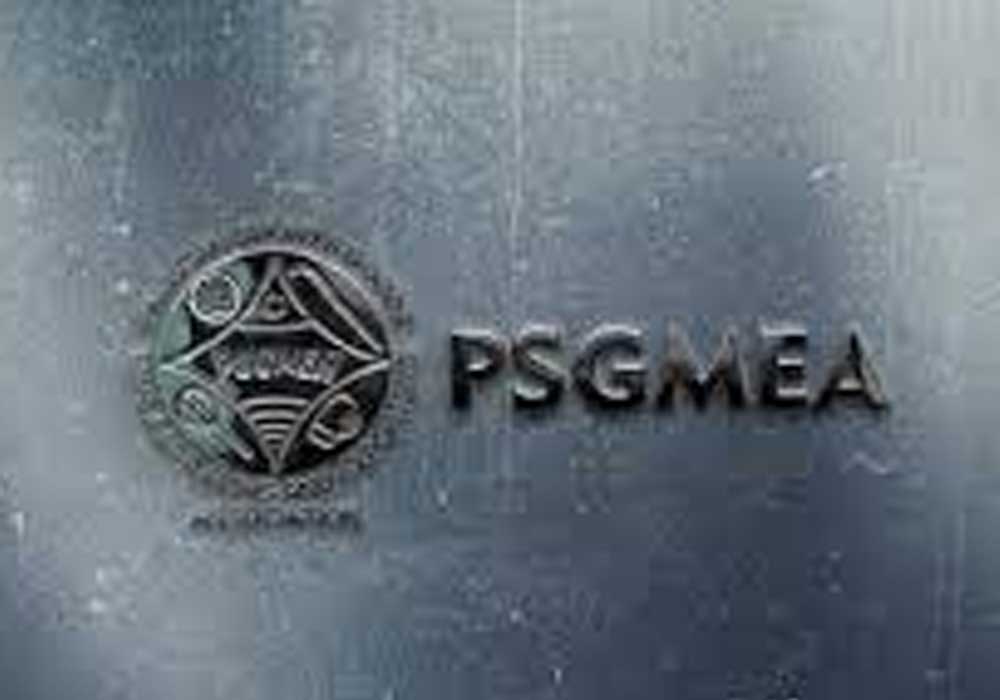 Pakistan Sports Goods Manufacturers and Exporters Association (PSGMEA) Chairman Arshad Latif Butt has said that Sialkot is an important economic hub and totally export-oriented city of the country where 99 per cent products are exported to various parts of the globe.

Through export, Sialkot based small and medium industries were earning foreign exchange amounting over 3 billion US dollars per year and strengthening the national exchequer, he added. Talking to APP here on Saturday, the chairman PSGMEA said Sialkot exporters were the ‘Roaming Ambassadors’ of Pakistan who were not only travelling for fetching valuable foreign exchange for the country but also making efforts to introduce Pakistan through their products.

He said that thousands of small and medium sized industries were functioning in and around Sialkot and it was globally known for its quality products, unique export culture and for manufacturing value-added goods like leather products, sports goods, surgical instruments, gloves of all sorts, textiles items, sports wear, martial arts uniforms, accessories, musical instruments, kitchen ware, cutlery items etc.

He said footballs, field hockey sticks, cricket gear and boxing gloves were used in international games, including the Olympics and World Cups. It may be mentioned that surgical and sports goods industries were the oldest ones which were playing a tremendous role not only in strengthening the national economy but also in providing employment opportunities to hundreds industrial workers, he added.

The chairman PSGMEA said Sialkot exporters had written a golden history after establishing two mega projects of Sialkot international Airport Limited (SIAL) and private airline AirSial Airline on self-help basis. In terms of the FIFA World Cup, Pakistan’s name had been promoted in the form of Al-Rihla, a positive image of the country had been promoted all over the world, he said and added a Sialkot-based exporting firm Forward Sports had produced Al Rihla football for Adidas which was playing officially in FIFA football World Cup 2022 in Qatar as it was a great honour and proud for Pakistan.

He said that now it was a matter of great pride that Forward Sports PVT Ltd produced consecutively three times footballs for the FIFA World Cup,adding that it was designed according to Qatar culture.

The chairman PSGMEA said that when the first kick was being applied to football in the first match of the World Cup, the commentators said that this football was also made in Pakistan which was a source of pride for Pakistanis. This also highlighted a positive image of the country and it was also a great source of earning foreign exchange, he added.

He said that industrialist and labourers of the city was earning foreign exchange for the country as well as highlighting a positive image of Pakistan at the international level.