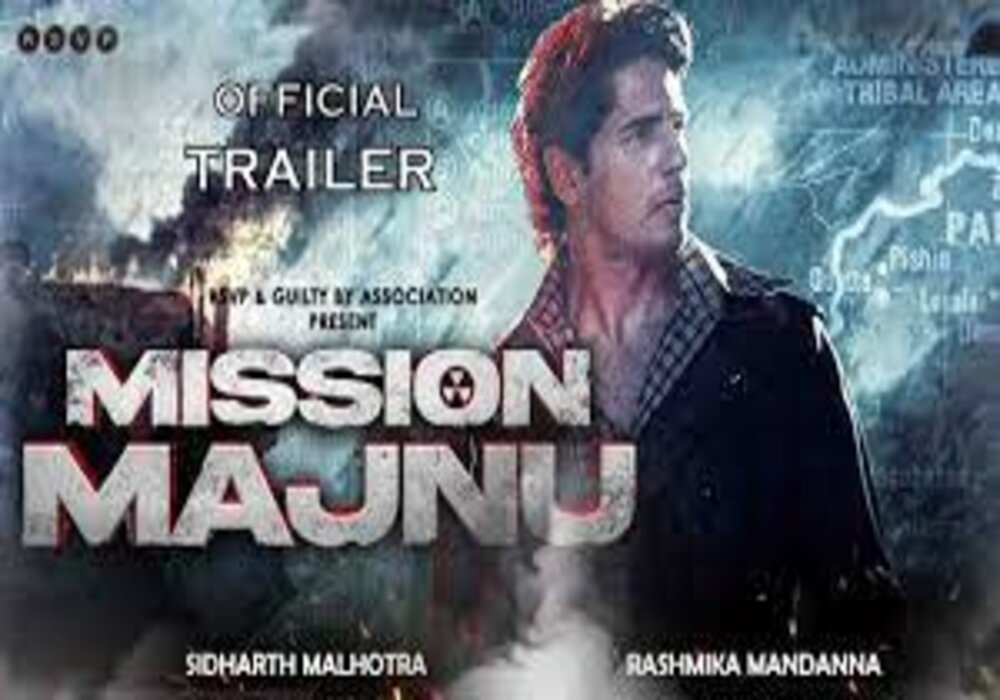 While some uploaded photographs and videos of Pakistan’s nuclear test at Chaaghi saying that Mission Majnu had failed, others responded to the tweet and pointed out that it was an Indian work of fiction and nothing else.

@bluengrylife, an Indian, has tweeted, “as an Indian, I am not convinced this is a ‘real story”. Y’all need to explain who is Amandeep Ajitpal Singh and the most difficult part – how did y’all track a particular raw agent down? And he revealed all of that info?”

Zain Khan @ZKhanOfficial has tweeted, “We both know this wasn’t inspired by true events, but is a work of fiction. Anyways.”

Imran khan @bullahia has blamed Netflix by stating, “Is somehow responsible for hate crime propaganda movies. It could be because Netflix is in a serious financial crisis.”

Some people have likened the two nuclear-armed neighbours’ numbers of bombs to their respective might.

One person said in a tweet that an 11-second clip of Pakistani actor Hamza Ali Abbasi’s movie was superior to the whole Netflix trailer.

Also shared in answers are amusing memes and remarks even with pictures of RAW agent Kulbhushan Jadhav and IAF pilot Abhinandan.

After watching this trailer: pic.twitter.com/K2J6SzFF7v