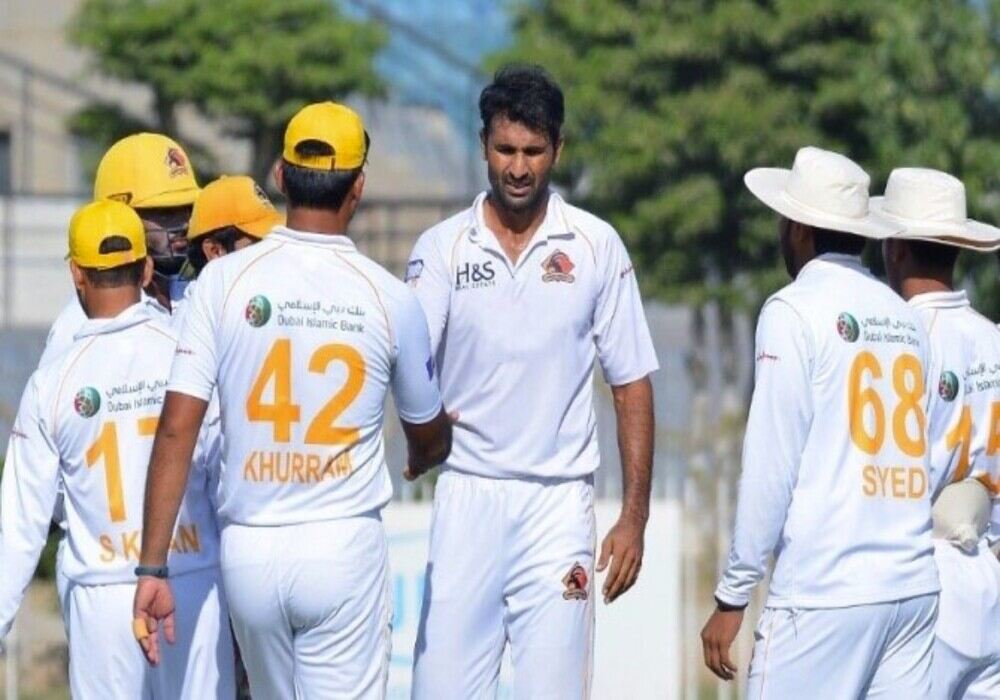 Sindh defeated Central Punjab by 11 runs in the ninth round Quaid-e-Azam Trophy 2021-22 thriller at the State Bank Stadium on Wednesday.

Sohail Khan took four for 63 and mystery spinner Abrar Ahmed picked up three for 112 as Central Punjab were dismissed for 295 after resuming this morning at 55 for five and chasing 307 for victory.

Ali Shan and Rizwan Hussain fought hard for Central Punjab, scoring 100 and 85, respectively, and received good support from Faheem Ashraf (34) and Ahmed Safi Abdullah (29), but the target proved to be too stiff.

After the conclusion of the penultimate round matches, Northern lead the table with 127 points, followed by Khyber Pakhtunkhwa (124), Sindh (121), and Central Punjab (103). Southern Punjab (93) and Balochistan (77) are out of the race for the five-day pink-ball final, which will be played at the National Stadium from 25-29 December.

In the final round match-ups to be played from 18-21 December, Central Punjab have a tough game against Khyber Pakhtunkhwa, while Northern and Sindh will go head to head with Balochistan and Southern Punjab, respectively.