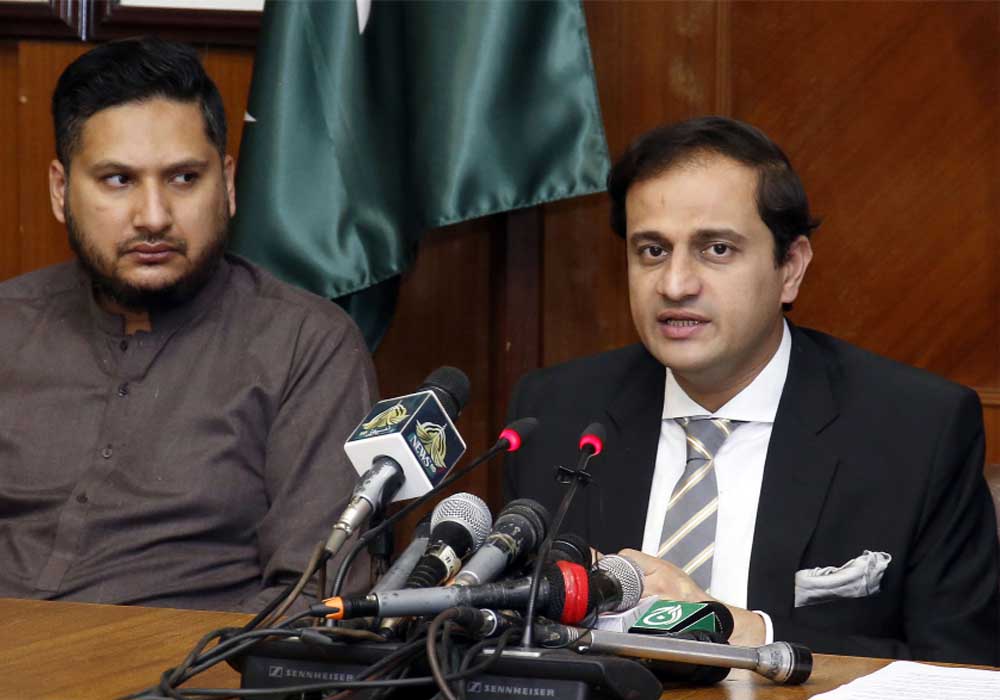 The Sindh government has decided to include National Highway Authority (NHA) officials in the corruption probe after a fact-finding report revealed that Rs2.28 billion have been misappropriated in the motorway land acquisition scam in Naushahro Feroze district.

According to preliminary findings shared by the fact-finding committee on Naushahro Feroze motorway corruption scam, allegedly seven people – including deputy commissioner of the district – have been involved in the scandal, besides private persons.

The money was allegedly drawn in Naushahro Feroze with 502 cheques, according to details of initial probe. Sindh Anti-Corruption Establishment registered a case after the fact-finding committee’s report.

The Sindh government on Thursday formed a joint investigation team (JIT) into Rs3.61 billion land acquisition scam, in which funds for construction of the M-6 Sukkur-Hyderabad Motorway were misappropriated. According to a notification issued by Sindh interior secretary, the JIT will be headed by Sindh ACE chairman. The probe team has been directed to submit a report within 10 days after completing the inquiry, the notification said.

Meanwhile, the National Accountability Bureau (NAB) has started its own investigations into the mega-corruption scandal. The anti-graft watchdog has summoned record details of Naushahro Feroze deputy commissioner Tashfeen Alam, who was involved in dubious transactions of over Rs2 billion funds meant for acquiring land for the Hyderabad-Sukkur motorway project. The anti-corruption authority has also sought record of revenue officials belonging to Shaheed Benazirabad and Sukkur divisions.

Earlier, the FIA had recommended putting names of the accused of M-6 fund misappropriation in the exit control list.

The scam According to documents, the National Highway Authority had released an amount of Rs4.09 billion to DC Matiari for purchase of the land for the motorway. The accused drew Rs1.82 billion cash from the bank for the procurement of land for 70 kilometers of the road.

An amount of Rs4 billion was transferred to another account by the accused and earned Rs540 million as profit. The New Saeedabad AC paid cash to the landowners instead of cheques, according to case papers.

In the latest development in the Hyderabad-Sukkur Motorway land scam case, the Sindh government decided to seek the release of a red warrant for the former Naushahro Feroze deputy commissioner, provincial government’s spokesperson Murtaza Wahab said.

The official was reportedly suspended from his post on November 22, three days after he fled the country. Wahab, who is also the Karachi administrator, said in a press conference that the government will approach the Centre for International Criminal Police Organisation’s (Interpol) red warrant. He said an inquiry report of Naushahro Feroze was received three days ago, which identified “glaring irregularities”.

“As soon as the irregularities were revealed, the government issued an order to freeze the funds reserved for the motorway in six districts – Matiari, Khairpur, Shaheed Benazirabad, Naushahro Feroze, Sukkur and Hyderabad – so that no payments could be made to cause further loss to the exchequer,” he said.