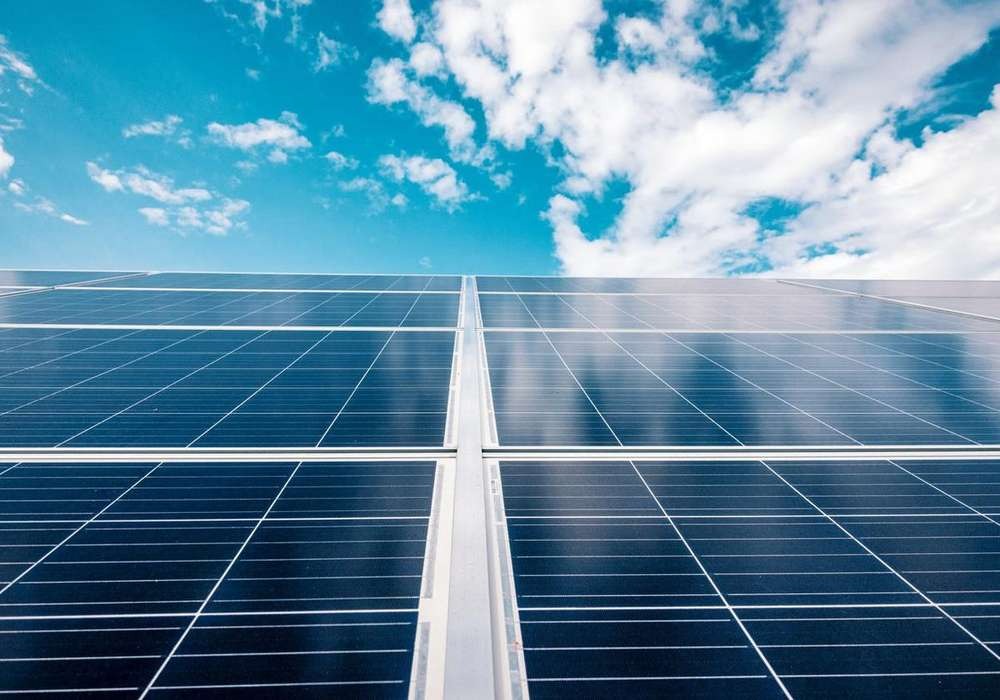 Solar plates worth Rs1.25 billion would be supplied to 1,200 schools, eliminating the electricity crisis from educational institutions.

Imtiaz Ahmed Shaikh, Provincial Minister for Energy, stated this while addressing a gathering at Government Pilot Higher Secondary School after reviewing the solar plant installed in the school.

He said 128 plates each of 445 Watts capacity had been given to the pilot school, fulfilling its requirements. He noted solar plants have also been installed at Saint Joseph School, Rahmatpur boys school and schools of Lahori Muhalla, Ali Gohar Abad, Shahnawaz Park and other schools.

He said they were trying to solarise ten more schools here. He said 35 large hospitals of Sindh would also be put on solar energy to ensure an uninterrupted power supply so that patients and diagnostic machinery could work round the clock.

He said Sindh was facing a gas and electricity crisis; hence on the directions of the PPP, Chairman Bilawal Bhutto Zardari as many as 250 Basic Health Units have already been solarised.

Minister Shaikh said that the Local Bodies bill was a democratic bill in which all institutions have been empowered, and it would benefit the people. He said that bill also included parliament and council of common interest. He said MQM was spreading ethnic discord, but the people of Sindh are peace-loving.

Shaikh declared that local bodies elections would be held in March and claimed that PPP would win.