Sindh government decides to test all passengers from China

Currently no threat of Corona in country, situation under control, Federal Health Minister 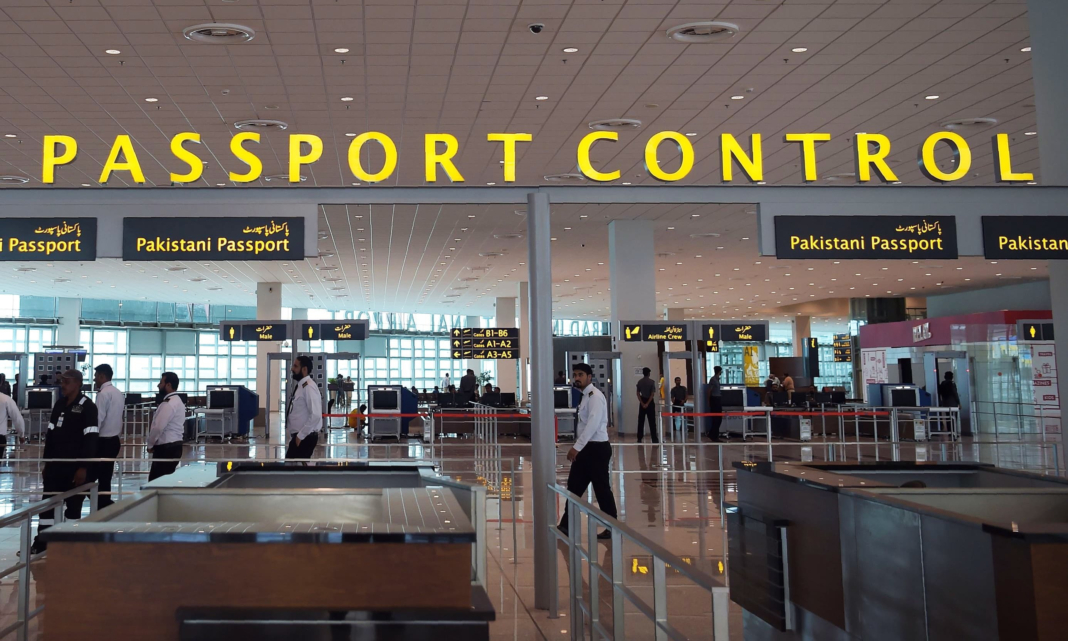 The Sindh government has decided to test all passengers coming from China on the instructions of the National Command and Operation Center.

According to a statement issued by the Sindh Health Department it has been stated that on the instructions of the NCOC it has been decided to take steps to prevent the new variant of Corona under which every passenger coming from China will be tested for Covid and if the positive case comes the infected passenger will be kept in quarantine.

The Provincial Health Department has said that all passengers will be given a booster dose of Pfizer but if a passenger had already received the Pfizer vaccine in past six months then he/she will not be vaccinated and the patient will also have to go through a Chest X-ray despite having symptoms and testing negative.

The Sindh Health Department has also directed to avoid mandatory wearing of masks and gatherings in public places.

On the other side the Federal Health Minister Abdul Qadir Patel has said that there was currently no threat of Corona in the country and the situation regarding Corona was under control.

In his statement Abdul Qadir Patel said that people should not listen to rumors while advanced measures were being ensured and all necessary steps were being taken at borders and airports. He said that Pakistan was among the few countries where 90 percent vaccination had been done.