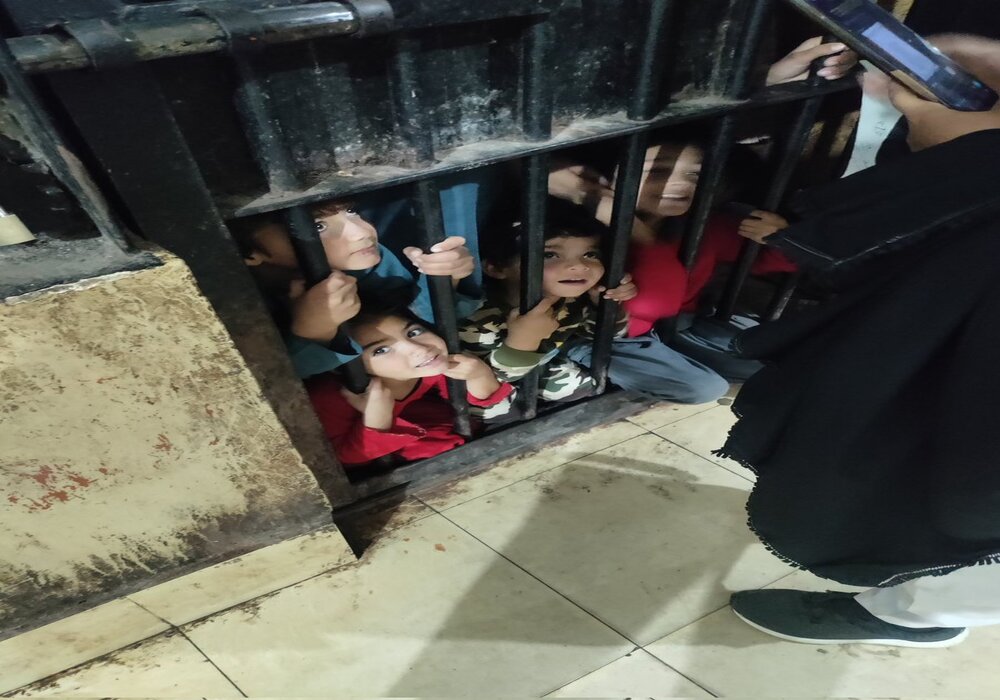 The Sindh government has strongly denied reports circulating on social media that Afghan children had been arrested and imprisoned in Karachi or other cities of the province.

Earlier the United Nations Refugee Agency (UNHCR) had expressed concern over reports about the arrest of Afghan children.

Addressing a press conference in Karachi on Friday, Provincial Information Minister Sharjeel Inam Memon said that rumours were spread about Sindh jails. He said that they checked all the jails after the pictures surfaced and only 129 Afghan women were imprisoned in jails because of illegally living in Pakistan.

Sharjeel Memon said that the pictures were not of Sindh jails and he found out that there was no child jail in Landhi. Inviting media representatives to visit jails he said that Afghan children were not in any jail.

The provincial information minister also said that if anyone stayed in Sindh without a visa action will be taken because no one in the world could live illegally. He said that all facilities were provided to women in jail.

The information minister’s press conference came a day after the UNHCR issued a statement saying it was deeply concerned about reports and photographs of Afghan refugees being arrested in Sindh province, especially in Karachi.

The UNHCR has called on the world not to force Afghan nationals to return to their country. Children and women should not be in jails regardless of whether they were legal or illegal, the statement said. People should not be punished for their fundamental right to seek asylum.