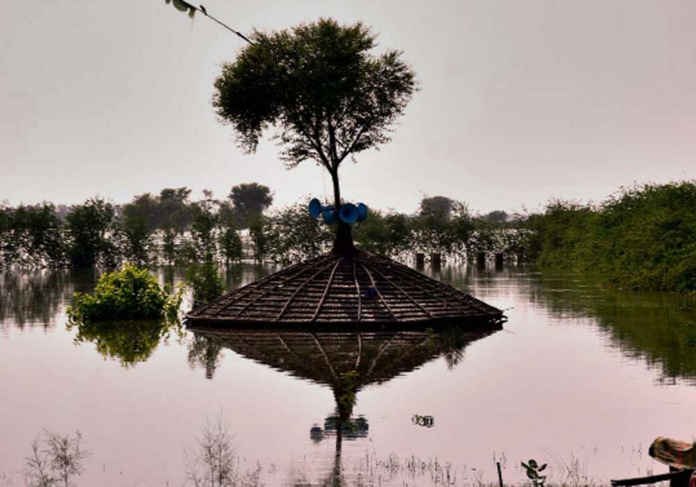 The Sindh government issued Rs50 million to district commissioners (DCs) for undertaking the joint survey to assess the damages caused by the heavy rains and subsequent floods in the province.

According to reports, the provincial government has issued Rs50 million to 23 district commissioners (DCs) for a joint survey to assess damages in flood-affected areas of Sindh. The government also released Rs2.5 million to each of the DCs of flood-affected regions. The joint survey would be conducted with the issued amount for which deputy commissioners would utilise all resources and use micro-planning and geotagging technology. Earlier, the Sindh government formed survey committees to assess the damages caused by heavy rains and subsequent floods across the province. The Sindh Information Minister Sharjeel Memon informed that the committees were formed at the Union Council level. The committee will have representatives from the district administration, Pakistan Army, National Disaster Management Authority (NDMA).It is pertinent to mention here that over 1.7 million houses were damaged while crops cultivated on 4.8 million acres were also destroyed in 23 districts of Sindh.

Giving details about the relief aid in the province, Sindh focal person for flood relief said that almost 2,962 relief camps were working for the victims in the affected regions. “Over 0.5 million affected were shifted to relief camps,” he added. As per division-wise break-up, 296 relief camps were set up in Hyderabad, 579 in Shaheed Benazirabad, 50 in Mirpurkhas  269 in Sukkur, 1,727 in Larkana, and 41 in Karachi. 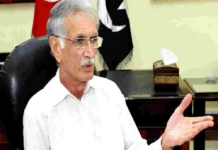 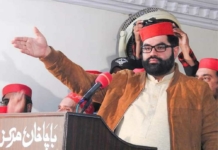