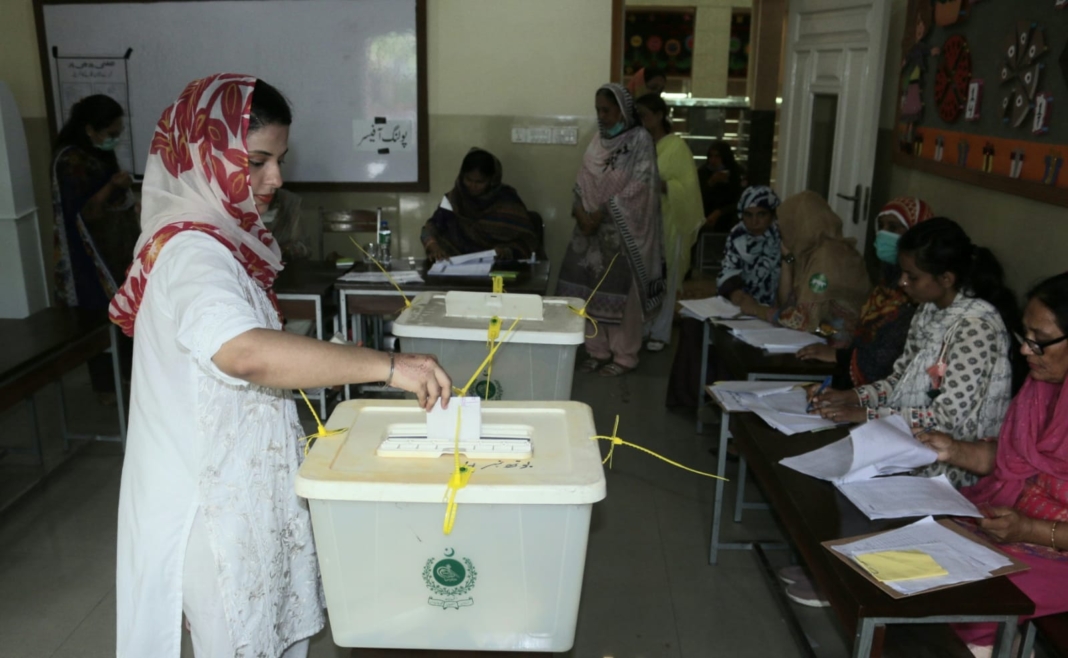 The Sindh administration requested a postponement in the local government elections in Karachi and Hyderabad citing threats to various political leaders and workers of political parties that had been reported to law enforcement and intelligence agencies.

The local government department today stated in a letter to the provincial election commissioner, “The law enforcement and intelligence agencies apprised the participants of the precarious law and order situation along with specific threats to various political leaders and workers of political parties.”

Additionally, it stated that the Sindh cabinet had voiced its concerns regarding the Pakistan Army’s and the civil military’s lack of readiness for static deployment at polling places.

The meeting corroborated the government’s worry and apprehension in light of the current situation, there is a higher need for the deployment of the Pakistan Army and civil armed forces to be statically posted at the voting locations, the letter stated.

The provincial administration also informed the ECP that it had already written to the Ministry of Interior to request the necessary protection.

The letter to the ECP stated, “In light of the foregoing, the Government of Sindh reiterates the request that the second phase of local government elections to the extent of Karachi division & Hyderabad district be postponed until the required security is available at the polling places.”

Sindh’s local government elections had already been postponed twice before.