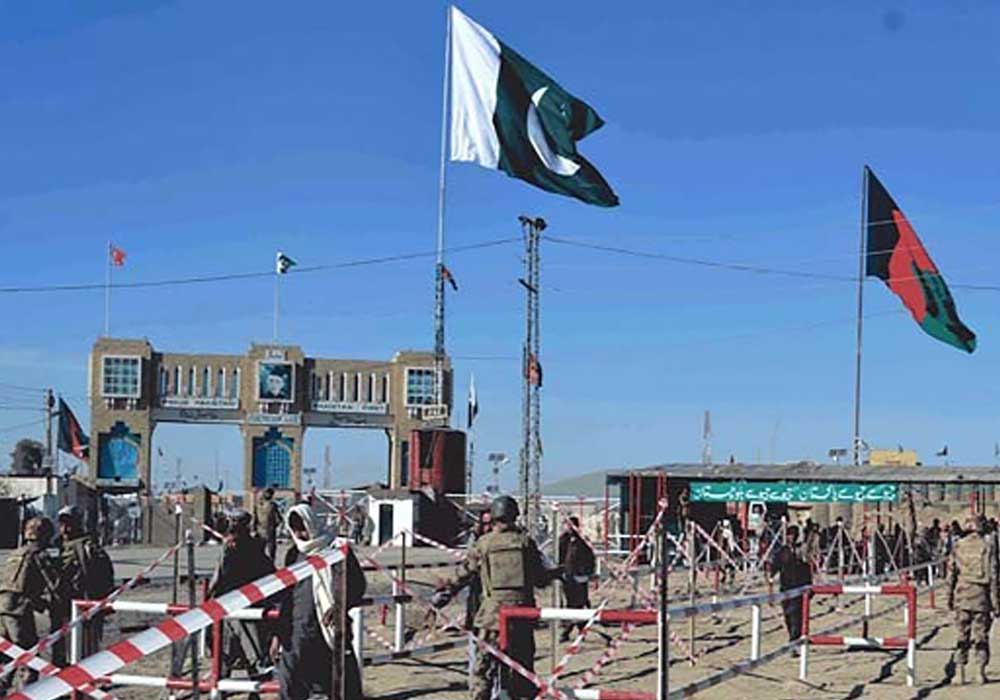 Six Pakistani civilians were killed while many others sustained injuries due to the unprovoked and indiscriminate firing by Afghan border forces on Sunday, the military said in a statement.

According to Inter-Services Public Relations (ISPR), Afghan forces fired on the civilian population in Chaman with heavy weapons, including artillery and mortars. The firing killed six civilians while 17 other individuals sustained injuries. “Pakistani border troops have given befitting albeit measured response against the uncalled-for aggression, but avoided targeting innocent civilians in the area,” it added. The military’s media wing further said that Pakistan has also approached the Afghan authorities in Kabul to highlight severity of the situation and demanded strict action to obviate any such recurrence of the incident in future.

The Afghan rockets landed in Killi Sheikh Lal Muhammad in the Pakistani territory at the border, a senior administration official said on the condition of anonymity because of the sensitivity of the matter. “We were sitting inside the house when a rocket landed near our house,” Nizamuddin, a resident of the area said and added that one of his cousins was martyred in the attack. The Medical Superintendent of Civil Hospital Chaman said that they have received six dead bodies at the hospital, adding that 30 injured were also brought to the hospital for medical treatment.

An emergency was declared in the hospital to provide medical treatment to the injured of the attack. However, seriously injured people were rushed to Civil Hospital Quetta for medical treatment. “We have received seven injured,” Waseem Baig, the spokesman for the hospital said. He said that the hospital has also received two dead bodies. Condemning the incident, Interior Minister Rana Sanaullah expressed his concerns over the unprovoked firing by the Afghan forces.

He said that details are being gathered regarding the tragic incident, adding that the use of heavy weapons by Afghan forces was concerning. The interior minister requested the Balochistan government to provide full assistance to the affected citizens. He prayed for the early recovery of the injured citizens. The Chaman border – also known as Friendship Gate -connects Balochistan province to Afghanistan’s Kandahar. It was closed last month after an armed Afghan reportedly crossed onto Pakistan’s side of the border and opened fire on security troops, martyring a soldier and injuring another two.

Interior Minister Rana Sanaullah expressed concern over the incident and strongly condemned the attack. He requested the Balochistan government to provide full support and assistance to the affected citizens. “Details are being collected regarding the tragic incident that took place on the Pak-Afghan Chaman border,” the interior minister said. PPP co-chairperson Asif Ali Zardari also strongly condemned the attack and regretted the loss of lives. “The peaceful policy of Pakistan Army in the region should not be considered a weakness,” he warned.