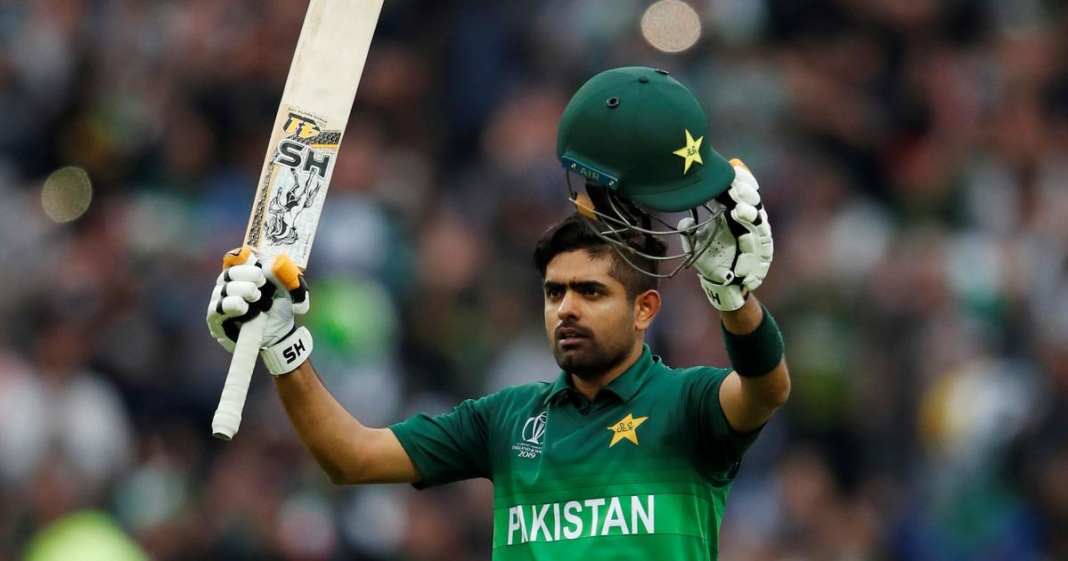 The International Cricket Council has announced the nominees for the ‘ODI Player of the Year Award’, with Pakistan’s captain Babar Azam among the four candidates for the honor.

Azam made 405 runs in six matches during the year with an average of 67.50, along with 2 centuries in the 50-over format of the game.

Alongside the Pakistani skipper, Bangladesh’s batsman Shakib Al Hasan, Ireland’s Paul Stirling and South African Jenneman Malan have been revealed as nominees for the prestigious accolade.

The ICC said that although Azam played only six ODIs in 2021, he made crucial contributions in the series the team played during the year.

Alongside the nomination, the ICC also shared a video on Azam’s outstanding performance during the year with the title, ‘Babar Azam: Pride of Pakistan’.

According to the International Cricket Council , the Pakistani skipper shone in the third match of the three-match ODI series against England. Azam scored nearly 50 per cent of the team’s runs as they set a monumental target of 331 runs against England, batting first.

Azam scored an outstanding 158 while batting through almost the entire innings and managed to get out in the last over.