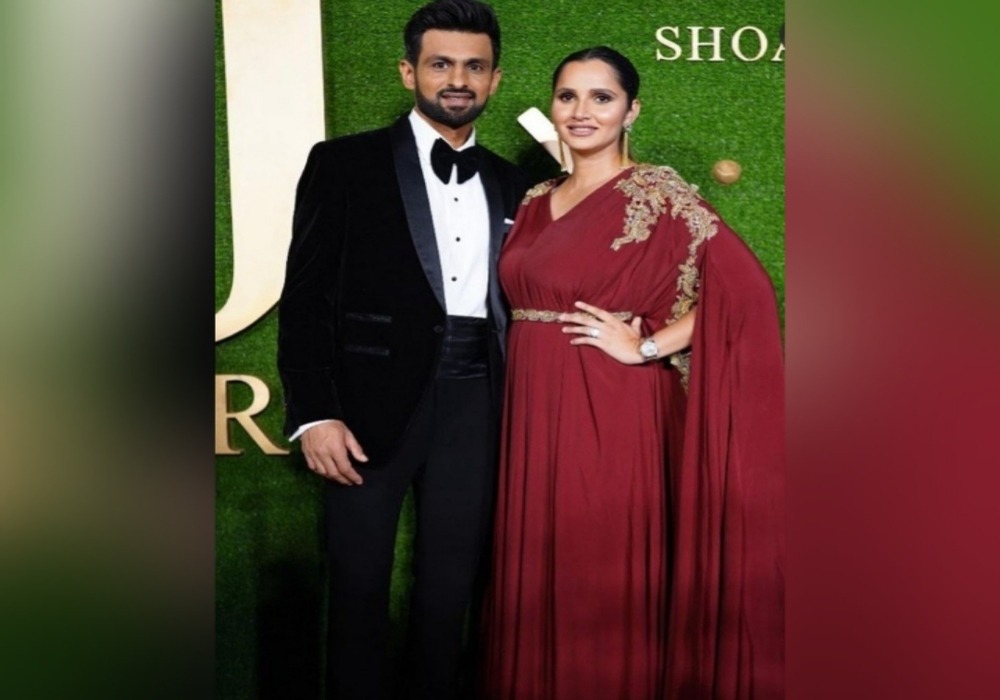 The sports celebrity couple, Sania Mirza and Shoaib Malik, have just launched their signature perfumes through Junaid Jamshedâ€™s brand, ‘J.’. The names of the perfumes take their inspiration from the husband and wifeâ€™s respective fields, those of cricket and tennis, thus resulting in Mirzaâ€™s signature perfume being called Smash and Malikâ€™s perfume being termed All Rounder.

At the launching ceremony, which was held on November 26, a lot of celebrities were spotted such as Adnan Siddiqui and Aijaz Aslam. Actor, director, and producer Angeline Malik also marked her presence at the event, while clad in a white coloured sari, which she also flaunted on Instagram. 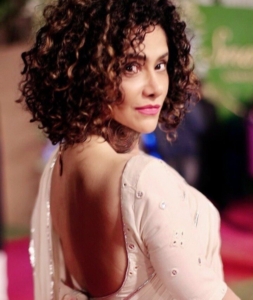 According to J. Fragrances, â€œAll Rounder is an influential scent, bound to turn heads,â€ and, â€œSmash is an empowering scent, making the woman who wears it unstoppable.”

Prior to the launch, the brand also released a short video advertisement starring the couple, subtly narrating their love story, meanwhile also announcing that their signature perfumes were arriving soon.

It wonâ€™t be wrong to say that the perfume bottles have been beautifully designed, with one carrying a miniature of a cricketer on its cap, and the other assuming the shape of a tennis racket.