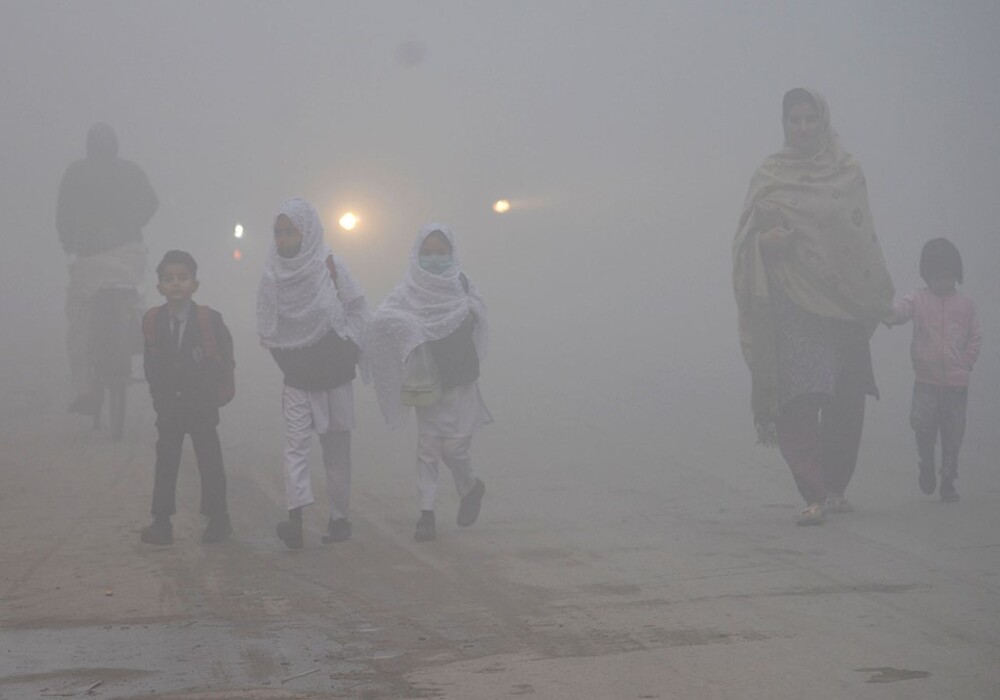 The Lahore High Court on Friday expressed serious concern over the worsening situation of smog in the province, hinting at three-day closure of schools and a two-day work-from-home policy in a week in Punjab.

Justice Shahid Karim of the LHC heard identical petitions seeking directives for the Punjab government to take steps to control the menace of smog. “The Punjab government doesn’t seem quite serious to tackle the issue of smog,” remarked Justice Karim. The judge observed that the smog situation was worsening by every passing day. The court stressed on this point that the government must consult international experts to fight against smog.

Justice Karim directed the relevant authorities to approach the Climate change Minister and apprise the court as to how and to what level, the smog hit Lahore and other parts of the province. During the hearing, the court observed that electric bikes brought huge change in Europe. It was also surprised by the federal government’s move of placing solar energy on the list of luxury items and directed the government to explain its position.

Justice Karim also ordered the provincial secretary of environment to furnish report on fines imposed on the violators of the environmental laws on the next date of the hearing. A number of petitioners approached the LHC seeking directives for the government authorities to take measures against smog and environmental threats. They said that smog level increased and the citizens, especially the children were getting affected. They asked the court to order the authorities concerned, especially the Punjab government to chalk out an effective mechanisms to fight against smog and environmental problems.