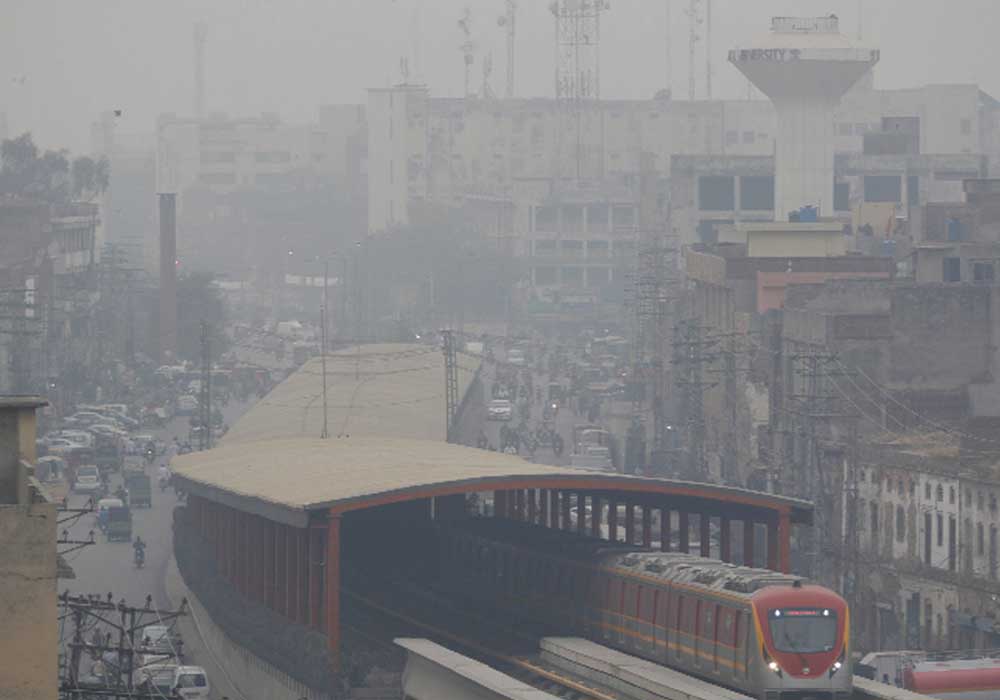 On the direction of Chief Minister Punjab Chaudhry Parvez Elahi, an environmental emergency has been imposed across the province to deal with the hazards of smog.

While presiding over a high-level meeting smog prevention, the CM disclosed that the penalties are being enhanced for the institutions that cause environmental pollution and for the farmers as well who burn crops. The farmers will be provided with modern harvester namely “Hepper Seed” to dispose of crop residues. Chief Minister Parvez Elahi said that electric buses will be run in big cities with the support of the World Bank. Loans of one billion rupees will be given to industries at low-interest rates to adopt “clear technology”.

CM Elahi ordered that all brick kilns will be switched to zigzag technology. CM directed that the environment, agriculture, industries and transport departments should conduct an anti-smog campaign continuously for three months and consultation of the civil society should also be incorporated in the endeavours to eliminate environmental pollution. The CM further directed that all the Deputy Commissioners should take vigorous action to eradicate the practice of crop burning adding that regular monitoring should be continued through the monitoring teams and the implementation on the penalty of two lakh rupees for burning crops should be ensured.

The CM directed that more effective steps should be taken for the elimination of smog across the province, the monitoring system should be made pro-active and stern action should be taken on its violation. Chief Secretary, IG Police, Principal Secretary to CM Muhammad Khan Bhatti, Secretaries of industries, environment, agriculture and law departments, Advocate General and other concerned officials attended the meeting.