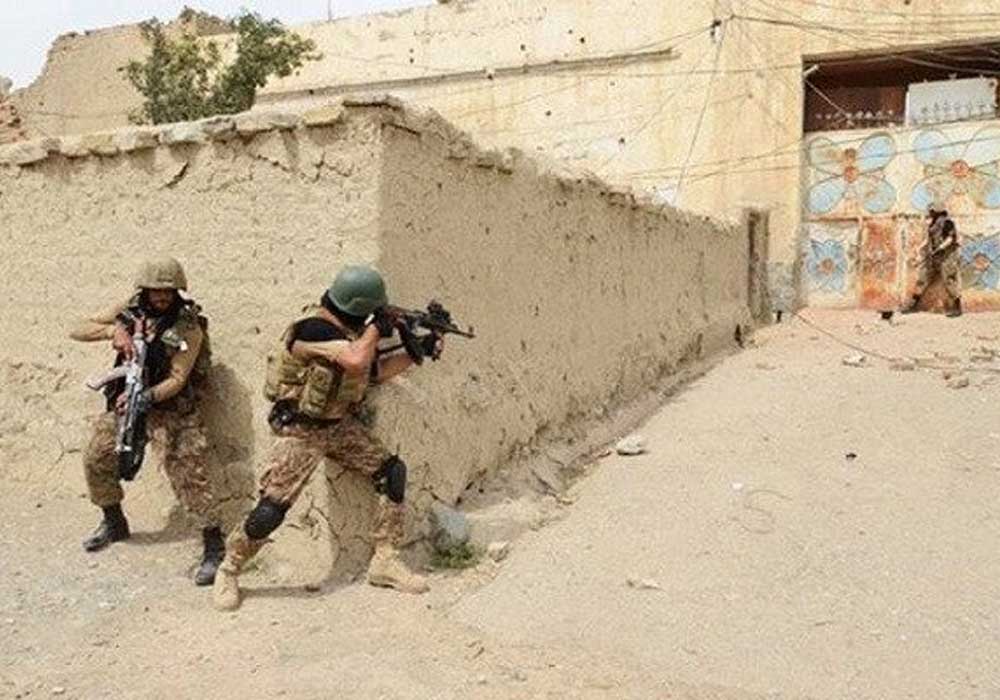 A soldier and two civilians were martyred in a suicide blast in North Waziristan district’s Miranshah on Monday, the military’s media wing said. A press release from the Inter Services Public Relations (ISPR) identified the soldier as 33-year-old Naik Abid from Mansehra. The ISPR added that one civilian was injured in the incident too. Monday’s incident comes five days after a soldier and a civilian were martyred in a suicide blast in Miranshah on Wednesday. The deceased soldier was identified as 30-year-old Havaldar Muhammad Ameer. Moreover, nine civilians were injured as well, the ISPR had said. Meanwhile, the deputy commander of the banned Lashkar-e-Islam (LeI), Tayyab alias Ajnabi, was reportedly arrested by the Afghan Taliban on Monday, a source within the Taliban told media. Pakistani authorities were later informed for the recognition process. Sources further stated that Tayyab has been reportedly detained from Kandahar’s Spin Boldak area in Afghanistan. Tayyab is the deputy commander to the chief of LeI, Zala Khan Afridi, who is the successor of the now deceased Taliban commander Mangal Bagh. Some local sources from the Khyber tribal district claimed that Tayyab is the son of Mangal Bagh, adding that he has carried out scores of militant attacks on the Frontier Corps (FC). Mangal Bagh died on January 28, 2021, in Afghanistan from a roadside bomb in Nangarhar. He had total control from the Nazyan district of Nangarhar province to the Khyber tribal district in Afghanistan. Separately, at least 20 people were injured in two consecutive explosions in Khuzdar district of Balochistan, police said. The first explosion occurred at Umar Farooq Chowk, a busy business center, after which the second explosion occurred as a bomb purportedly planted in a motorcycle exploded immediately after the public gathered. As soon as the incident was reported, the deputy commissioner, Khuzdar, reached the spot and started rescue efforts. The victims have been shifted to the district headquarters hospital (DHQ) for medical aid, while an emergency has been imposed in the hospital and the search for the culprits has been started by blocking the in and out points of the city.