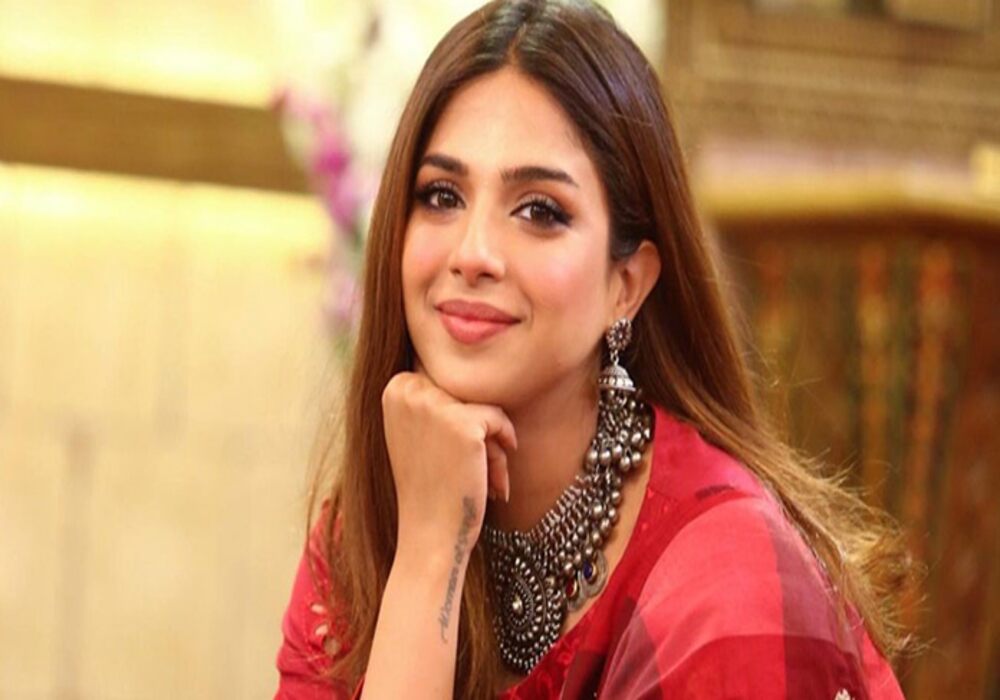 Veteran actor Sonya Hussyn was spotted at the promotion of Tich Button after sending a legal notice to the producer of the Movie Urwah Hocane.

Urwah Hocane sent a notice to Urwah for not paying her unpaid dues.

After Sonya appeared at a Talk show lately and revealed that both parties are now willing to resolve the issue.

She said, “Yes, they have talked to my lawyer in a meeting and they are discussing a settlement. I mean if this had happened earlier, it wouldn’t be such a big issue now.”

Sonya also said that she is not satisfied with her role in the movie still she urged fans to watch it.

Sonya also noted that fans might not see me being part of any promotion for the movie.

However, to everybody surprise, Sonya Hussyn appeared at a promotional event at Iqra University along with co-star Farhan Saeed.

Farhan in his Instagram post thanked the University for the Warm Welcome and urged fans to watch the movie.

The post stated, “Thank you Iqra University for such a warm welcome See you in Cinemas!”

The movie after a lot of delay in its release date is finally set to release on 25 November worldwide.