Government will hold discussions with farmers, tube wells to be shifted on solar power, Federal Minister 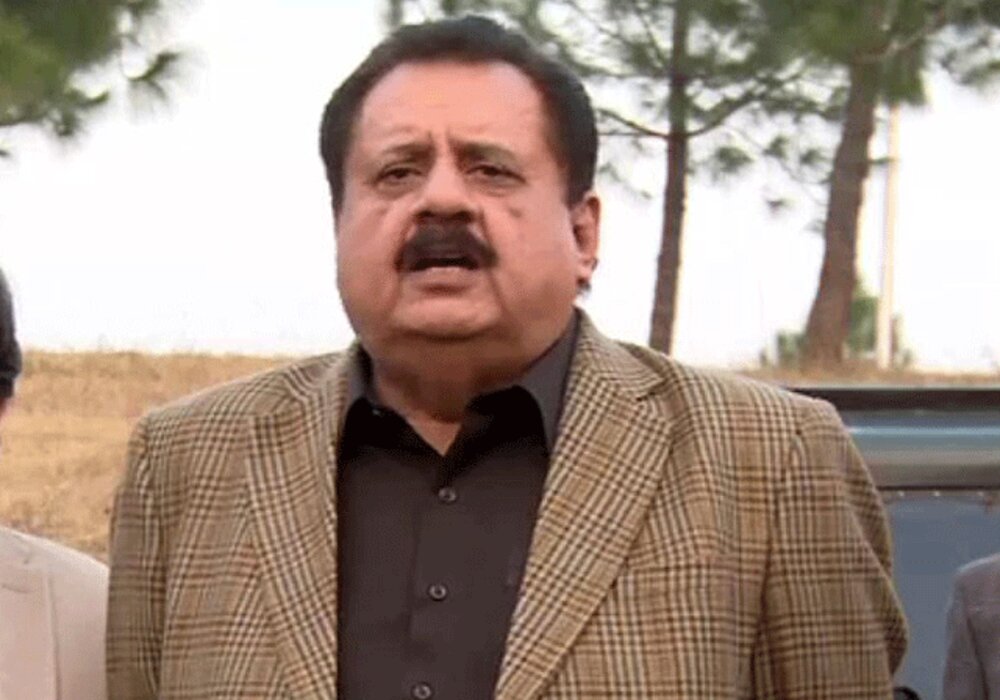 Federal Minister for Food Security and Research Tariq Bashir Cheema has said that soybeans were not being allowed to be imported while three ships carrying soybean had been detained.

Addressing a press conference in Islamabad Tariq Bashir Cheema said that there was no problem with the provinces regarding agriculture. He said that in order to take loans it was necessary to take the federal government into confidence.

Cheema said that ensuring food security was the top priority of the government. He said that he was going to meet with the farmers’ delegations and Prime Minister Shahbaz Sharif will also meet the delegations.

He said that tube wells had to be shifted from electricity to solar energy and more than two hundred thousand tube wells were running on electricity in the country while more than 1.2 million tube wells were running on diesel in the country. He said that it had become a dream for the farmer to use fertilizer and the Prime Minister reduced the price of fertilizer by Rs2,500 while the DAP bag was currently available for Rs9,000.

Federal Minister for Food Security and Research also said that Prime Minister Shehbaz Sharif had allowed the import of used tractors for five years. He said that palm and cotton crops in Sindh had been completely destroyed due to floods while the Prime Minister suggested that free wheat seeds would be provided to the flood victims.

Cheema further said that for the first time agriculture sector had also been included in the youth scheme. He said that agricultural loans were increased to Rs1,819 billion by an increase of Rs400 billion.