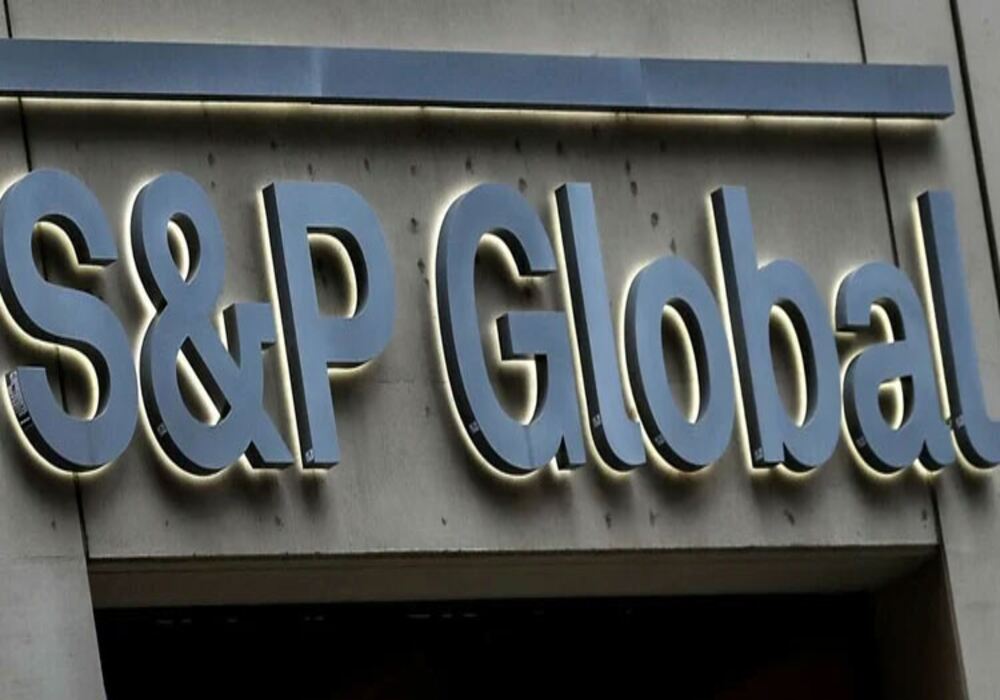 Global ratings agency S&P Global cut Pakistan’s long-term sovereign credit rating by one notch to “CCC+” from “B” to reflect a continued weakening of the country’s external, fiscal and economic metrics.

Pakistan’s already low foreign exchange reserves will remain under pressure through 2023 unless oil prices slump or foreign assistance improves, the agency said. The country also faces elevated political risks which may affect its policy trajectory over the next year. This year’s severe floods, surging food and energy inflation as well as rising global interest rates are also expected to depress Pakistan’s economic and fiscal outcomes, with refinancing challenges over the medium term, the report said.

The agency maintained its outlook at “stable”. In October this year, Fitch Ratings downgraded Pakistan’s long-term foreign-currency issuer default rating (IDR) to ‘CCC+’ from ‘B-‘ on the day the Asian Development Bank (ADB) approved financing of $1.5 billion for the country and the Financial Action Task Force (FATF) upgraded Islamabad to its white-list from the grey one. “The downgrade reflects further deterioration in Pakistan’s external liquidity and funding conditions, and the decline of foreign-exchange reserves,” the global rating agency said in an announcement on October 21.

“Fitch typically does not assign outlooks to sovereigns with a rating of ‘CCC+’ or below,” it added. The FATF’s decision to having relocated Islamabad to white-list is expected improve foreign currency inflows including from investors abroad. Fitch announced its latest rating action following Moody’s Investors Service downgrading Pakistan’s credit rating to ‘Caa1’ from ‘B3’ some two weeks ago.