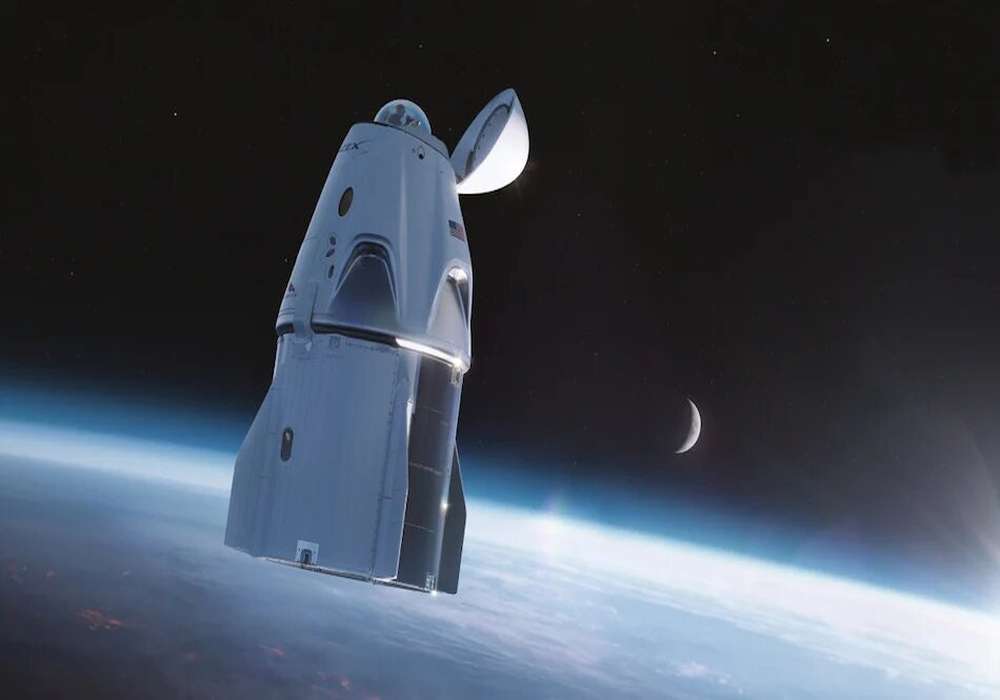 Elon Muskâ€™s SpaceX astronauts, who successfully propelled themselves out to the International Space Station, claimed to have seen a â€˜gnarled knobâ€™ fly past their capsule, which could possibly be space debris or for conspiracy theorists, might very be an alien entity.

Four Crew Dragon (the name of the spacecraft) astronauts launched their capsule into space last Thursday and in communication with the Mission Control on ground said that they saw a small object float past their vehicle.

The crew pilot Tom MarshburnÂ told the Mission Control that they had seen the object in their camera, but it was difficult to ascertain what it was due to the distance. Marshburn said that it could have been a small nut in the space debris.

The small nut was likely a small part of the copious amounts of space debris left behind by previous expeditions. In June this year, National Aeronautics and Space Administration (NASA) administrator Bill Nelson lambasted the US for leaving trash in space caused by obliterated satellites. Nelson said that space debris could be dangerous for future astronauts in space, who could potentially puncture their spacesuits with flying shards.

In May this year, NASA noted that the US Department of Defenseâ€™s global Space Surveillance Network (SSN) sensors had recorded about 27,000 pieces of orbital debris in space, which could be detrimental to future missions like Crew Dragonâ€™s. NASA revealed that smaller debris was untraceable but could still cause harm upon impact because it was flying at high speeds.