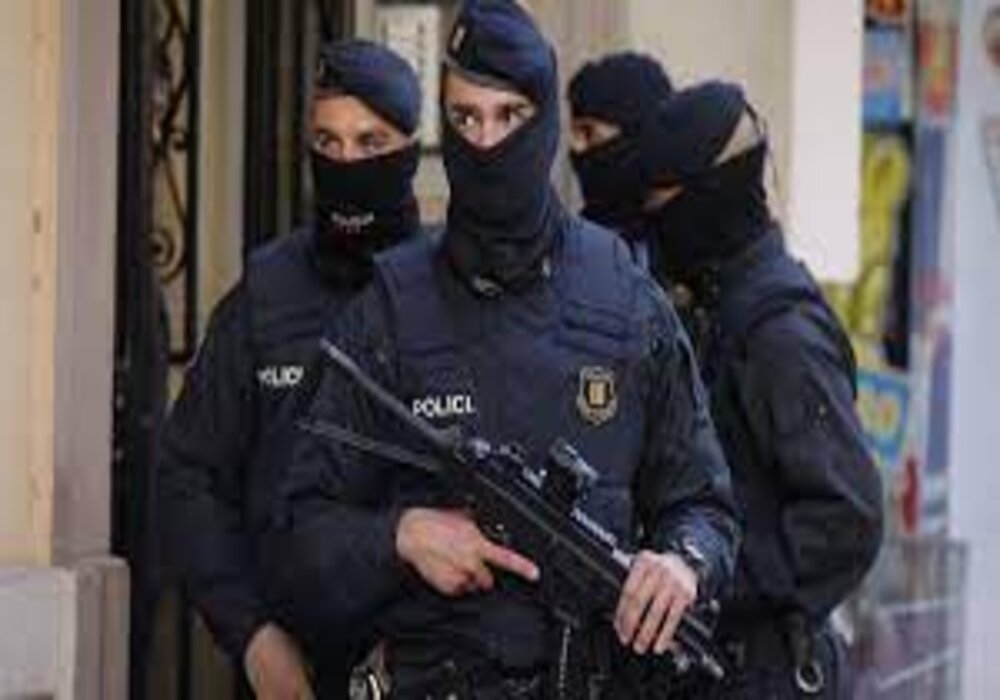 Spain has increased security on Thursday in response to a wave of explosive devices mailed to high-profile targets including the Prime Minister and the Ukrainian Embassy in Madrid while the fifth letter bomb was defused.

In the latest development, another device has been found at US Embassy in Madrid.

According to Reuter’s first device was sent to the prime minister’s office on November 24 while five similar letter bombs were received on Wednesday and Thursday. Ukraine embassy official was slightly hurt by one device. The defence ministry, arms manufacturers and air base have also been targeted

According to preliminary findings all five of the parcels appeared to have been shipped from Spain, the deputy interior minister of Spain informed the media.

Rafael Perez, a junior minister in charge of security, said that bombs were sent in brown packages containing a flammable powder and a tripwire that would cause sudden flames rather than an explosion.

According to Perez one of the devices exploded wounding a security guard at the Ukrainian embassy in Madrid while three others were destroyed by controlled explosions carried out by security personnel and one was left intact for investigation purposes.

He said, “We are basing this on early visual inspections without having an in-depth technical analysis yet.”

The recipients of the packages were the leaders of the institutions.

However, the Interior Ministry said in a statement that it had instructed police to increase security in the area of public buildings paying particular attention to postal delivery.

The police had said that another parcel was sent on Wednesday night at Instalaza’s headquarters in Zaragoza, northern Spain.

The defence ministry reported that early on Thursday Spanish security authorities discovered a device in an envelope sent to a satellite office of the European Union housed at an air force facility in Torrejon de Ardoz, close to Madrid.

Spain’s Interior Ministry confirmed on Thursday morning that Prime Minister Pedro Sanchez’s security team had intercepted an envelope with pyrotechnic material on November 24 and neutralized it. It said that the gadget was similar to shipments found this week.

A spokeswoman for the Spanish defence ministry told Reuters that a fifth device was sent to the department on Thursday morning and defused by trained police officers.