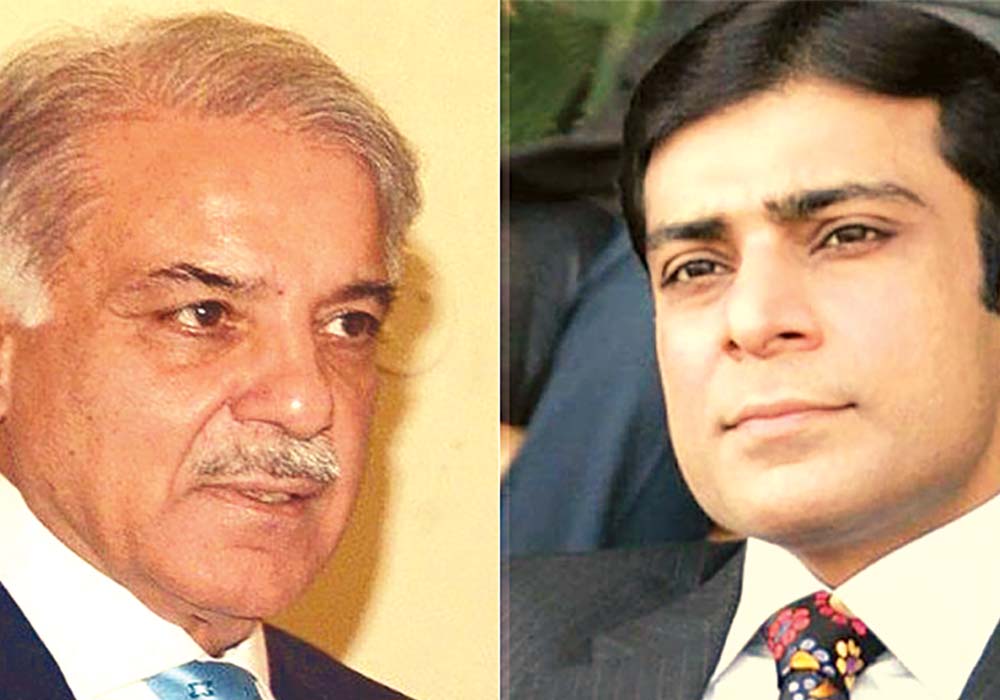 A special court summoned Prime Minister Shehbaz Sharif, and his son Hamza Shahbaz on September 7, for an indictment in the money laundering of Rs16 billion in the sugar scam case on Saturday.

PM Shehbaz Sharif and his sons Hamza and Suleman were arrested by the Federal Investigation Agency (FIA) in November 2021 in accordance with sections 419, 420, 468, 471, 34, and 109 of the Prevention of Corruption Act and r/w 3/4 of the Anti-Money Laundering Act.

On Saturday’s hearing in court property information for Suleman, who was charged with money laundering in a multibillion-rupee case, was presented.

FIA filed a complaint against Shehbaz and Hamza in the special court in December 2021 for their alleged role in the laundering of Rs16 billion in the sugar scam case.

The investigative team, in accordance with the FIA report, provided to the court, “Shehbaz family 28 Benami accounts were found to have been used between 2008 and 2018 to launder Rs16.3 billion. The FIA looked into 17,000 credit transactions financial records.”

According to the investigation, the money was “provided to Shehbaz in a personal capacity” and maintained in “secret accounts.”

It was stated that this sum (Rs16 billion) had nothing to do with the Shehbaz family’s sugar business. According to the FIA, Shehbaz collected money from the accounts of low-wage workers, which was then transferred outside of Pakistan via hundi/hawala networks and used for the benefit of his family.