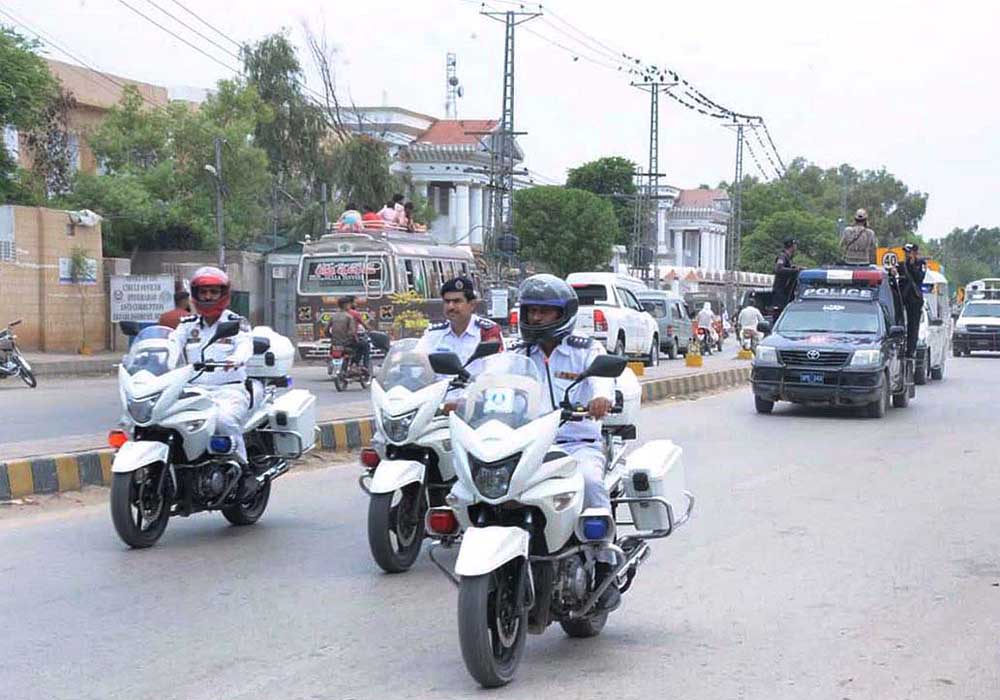 A traffic police officer was killed by a speeding dumper in Mahmudabad area of Karachi.

According to details, a speeding dumper crushed the traffic police officer while descending from the Baloch Colony Bridge near Mahmudabad police outpost in Karachi.

The police officer who was later identified as Shahdad Khan was a resident of Korangi Industrial Area and was on his way home after finishing duty from the Expo Centre.

Police officials have said that the dumper driver was responsible for the accident and he has been arrested while the dumper was also taken into custody.

It should be noted that many accidents occur daily due to trucks and dumpers in Karachi. Despite the heavy traffic has been allowed to enter during the night hours but the movement continues 24-hours.

Earlier a student was killed and two others were injured after being hit by a dumper near Surjani Baba Mor area of Karachi. Rescue officials have said that the three killed and injured were brothers and were going to school on a motorcycle.