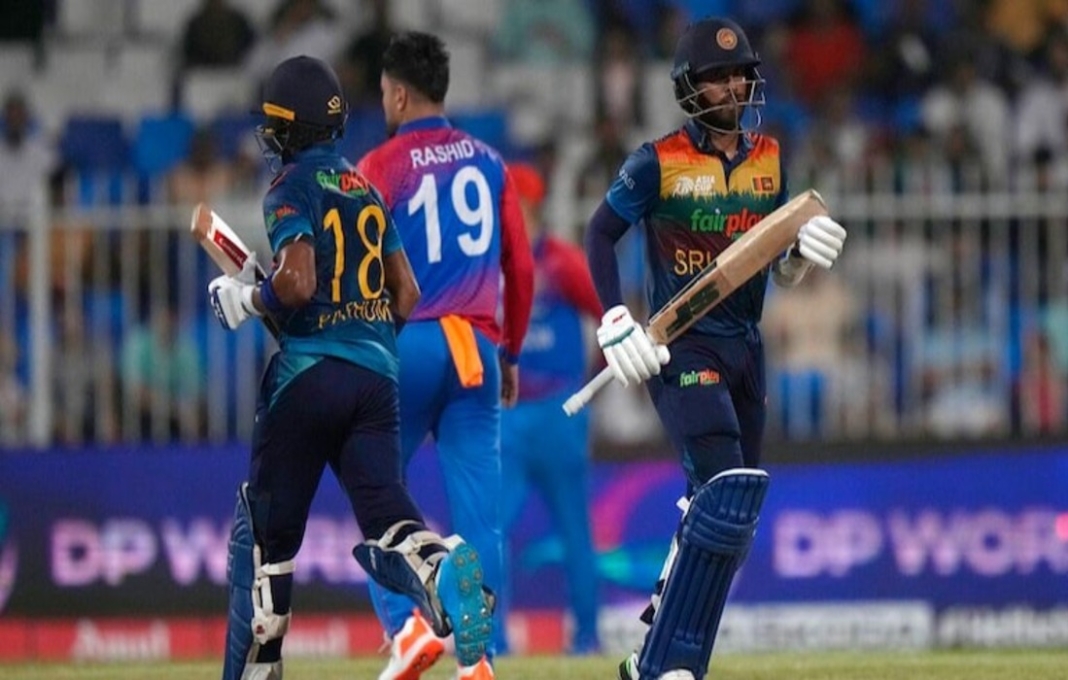 Sri Lanka outsmarted Afghanistan to win the opening match of the Super 4 stage by four wickets at the Asia Cup on Saturday. Danushka Gunathilaka (33) and Bhanuka Rajapaksa (31) profited from dropped catches to carry Sri Lanka to a winning 179-6 with five balls to spare and avenged a heavy loss to the Afghans in the group stage. Even though the highest individual score was 36, many of them chipped in. Kusal Mendis provided the early assault, Pathum Nissanka showed his many gears, Gunathilaka helped them shift the momentum, and as the game entered the death overs, Rajapaksa and Wanindu Hasaranga mauled the Afghanistan bowling to help the competition’s official hosts win with five balls to spare.

However, it wasn’t all about the Sri Lanka batters. Even though Rahmanullah Gurbaz hurt them with a special innings of 84 in 45 balls, the bowlers conceded just 91 off the other 75 balls to restrict Afghanistan to a gettable total that, at one stage, looked in the range of 200.

Maheesh Theekshana conceded just eight runs when given two overs at the death, Hasaranga went for only 23 in his four overs, and left-arm seamer Danushka Madushanka took 2 for 37. Overall, it was the highest-successful T20I chase in Sharjah and, more importantly, gave Sri Lanka two key points on the Super 4s table.

Rashid had a rare off day in a Twenty20; the legspinner conceded 39 runs off his four overs before clean bowling Gunathilaka in his last over.

Only once before had Rashid conceded 17 or more runs in his opening over in T20Is, and with Sri Lanka at 57 for no loss after the powerplay, the onus was on the openers to set the base for their hard-hitting middle-order to take the chase forward.

India and Pakistan meet on Sunday.