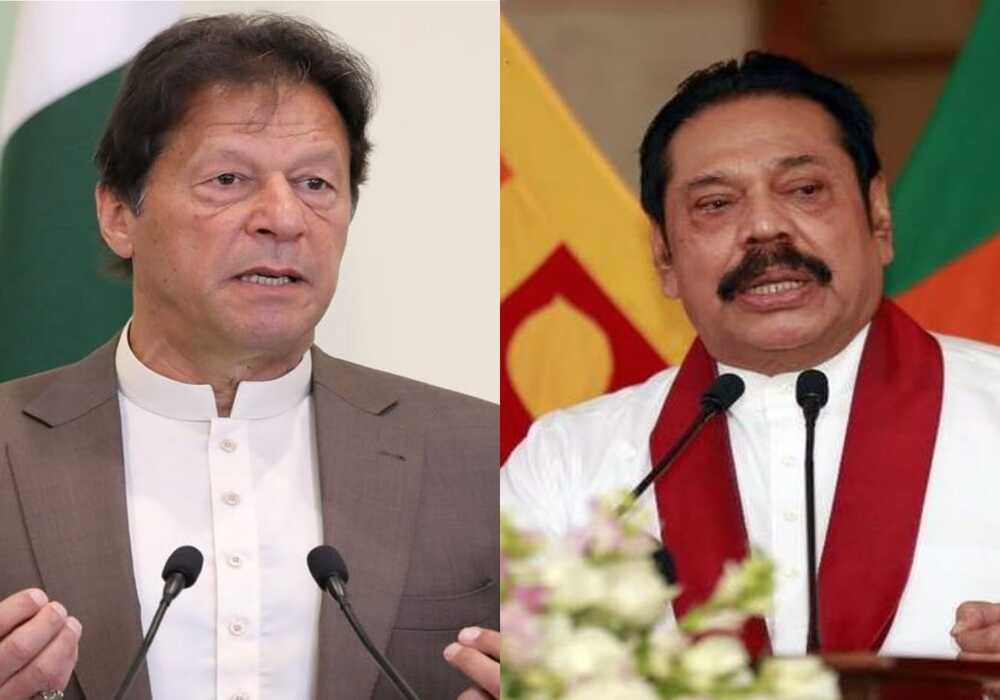 Sri Lankan Prime Minister Mahinda Rajapaksa has expressed his shock over the â€˜fatal attackâ€™ on his countryâ€™s national by a mob in Sialkot, and has stated that Sri Lanka and its people were confident that Prime Minister Imran Khan would keep his commitment to justice.

In a tweet on Saturday, the Sri Lankan prime minister stated that he was shocked over the â€˜brutal and fatal attackâ€™ on Priyantha Diyawadana, and that his heart went out to his wife and family.

He added that Sri Lanka and its people were confident that the Pakistani premier would keep his commitment to bring all those involved in the event to justice.

The tweet came a day after a general manager of a factory in Sialkot lost his life to mob violence following blasphemy allegations.

Prime Minister Imran Khan and Punjab Chief Minister Usman Buzdar had directed that a high-level inquiry be conducted into the incident.

Prime Minister Imran Khan had stated on Twitter that the incident was ‘a day of shame for Pakistan’. He stated that he was “overseeing the investigations” and that “there be no mistake [that] all those responsible will be punished with full severity of the law”.

Moreover, Special Assistant to Chief Minister of Punjab Hasaan Khawer had said that the report of this inquiry would surface within 48 hours and had ensured immediate action against all the accused involved in this â€˜heinous actâ€™.

Furthermore, the South Asia chapter of rights group Amnesty International had expressed alarm over the lynching and burning of a factory general manager in Sialkot and had called for an unbiased and independent inquiry into the event.