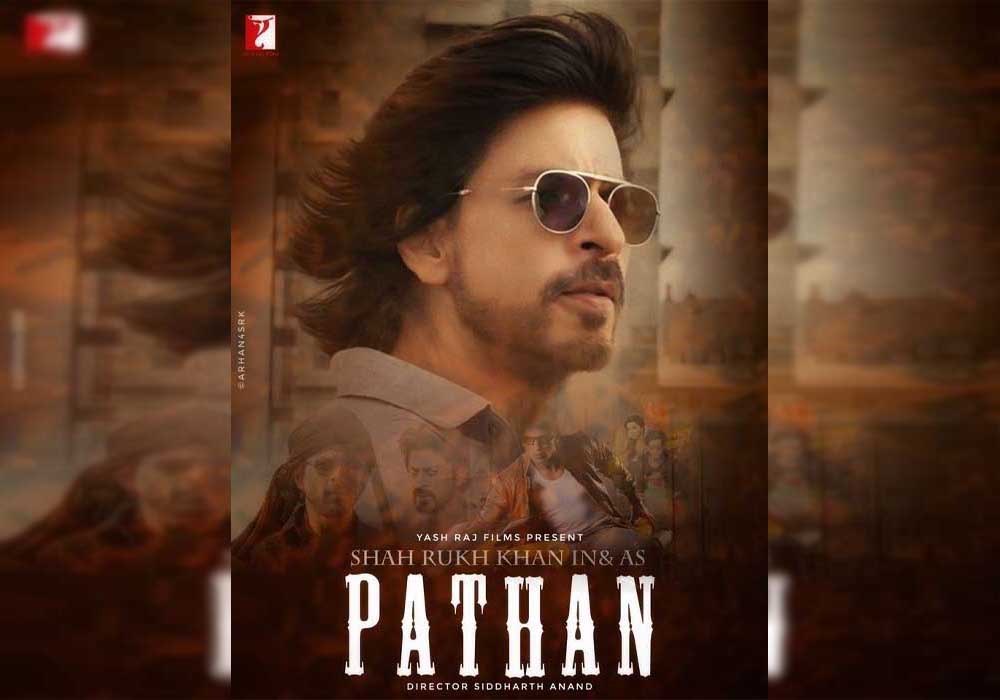 Shah Rukh Khan surprised his fans on his 57th birthday, by releasing the official teaser for one of his most anticipated films ‘Pathaan’.

On Wednesday, Shah Rukh Khan, who turned 57, posted the trailer for his upcoming movie Pathaan on social media.

The caption posted by SRK while sharing the teaser said, “Apni kursi ki peti baandh lijiye… Celebrate Pathaan with YRF50 exclusively at a large screen near you on January 25, 2023.”

Apni kursi ki peti baandh lijiye…#PathaanTeaser OUT NOW! Celebrate #Pathaan with #YRF50 only at a big screen near you on 25th January, 2023. Releasing in Hindi, Tamil and Telugu. @deepikapadukone | @TheJohnAbraham | #SiddharthAnand | @yrf pic.twitter.com/eZ0TojKGga

Shah Rukh Khan co-stars with John Abraham and Deepika Padukone in Pathaan which follows an undercover detective who, along with his ex-convict and others, battles the narcotics cartel responsible for the death of his father.

It is an action thriller movie written and directed by Siddharth Anand and produced by Aditya Chopra under his own production company, Yash Raj Films.

According to media reports, the movie will feature a cameo appearance from Salman Khan.

The film Pathaan is SRK and Deepika Padukone’s fourth venture. Om Shanti Om, a 2007 Bollywood film in which Deepika made her acting debut alongside Shah Rukh Khan, followed by Happy New Year and Chennai Express, in which they both co-starred, were all commercial successes.

However, John Abraham and SRK are working for the first time in a film together.