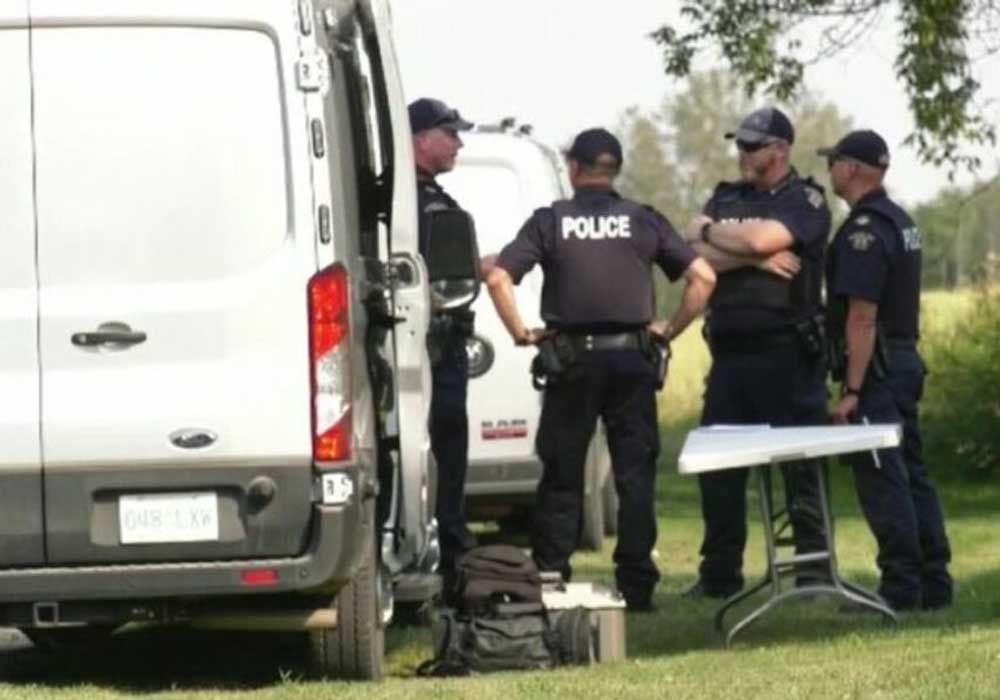 A stabbing rampage in an indigenous community and a nearby town in the Canadian province of Saskatchewan left at least 10 dead and 15 injured on Sunday, police has said as they launched a search for two suspects.

After receiving the emergency calls, police had found 10 dead in the remote aboriginal community of James Smith Cree Nation and the nearby town of Weldon, Saskatchewan, according to Royal Canadian Mounted Police Deputy Commissioner Rhonda Blackmore.

Addressing a news conference, she had said that at least 15 people were injured and were shifted to hospitals for treatment, adding that the police was looking for the two suspects.

Blackmore further said that some of the victims were targeted while others were attacked at random. She also said that at the point it would have been difficult to talk to the motive.

The alleged attackers had fled in a vehicle and were identified as Myles aged 30 and Damien Sanderson aged 31.

The James Smith Cree Nation has declared a state of emergency while many residents have been told to remain safe. The population of the community has been reported to be 2,500.

Canadian Prime Minister Justin Trudeau has described the attacks as horrific and heartbreaking. In a tweet, he has expressed his condolences urging the residents to follow instructions of the authorities.