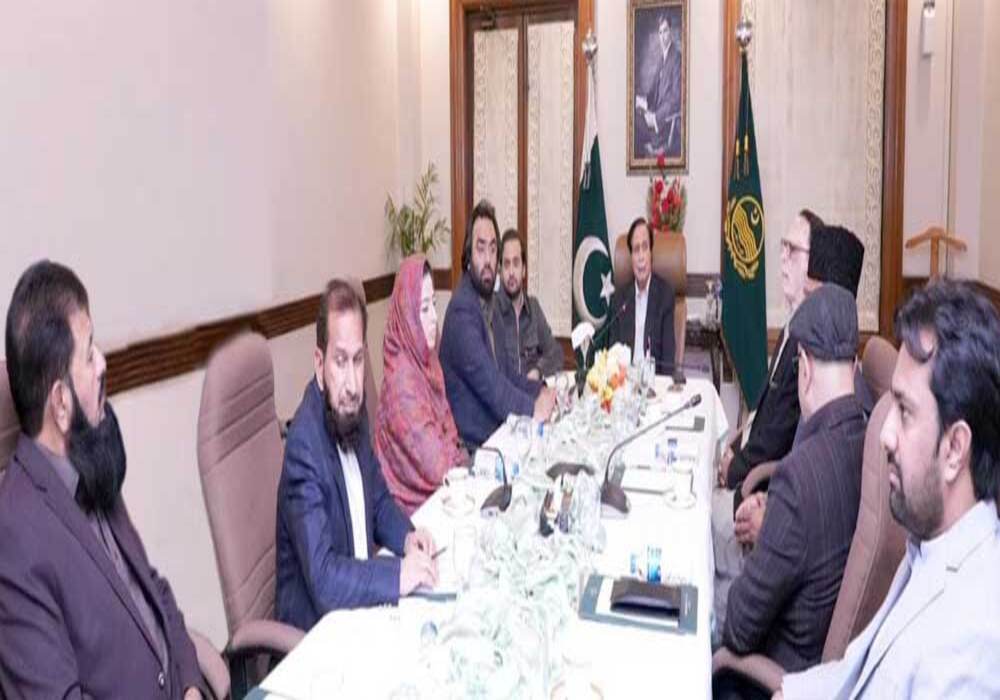 On December 19, the governor had instructed the chief minister to obtain a vote of confidence from the provincial assembly by 4pm on Wednesday. However, on Tuesday, Punjab Assembly Speaker Sibtain Khan termed the governor’s orders as “illegal, against the provisions of the Constitution and thus stand disposed of”. In his two-page ruling, the speaker maintained that the governor’s orders were not in accordance with Article 54(3) and Article 127. “The house is in session since Oct 23, 2022, and under Article 54(3) and 127. No fresh session can be convened unless and until the current one ends,” the order read.

In a four-page response to the speaker on Wednesday, the governor said that Khan’s ruling held “no bearing”. Rehman addressed two main concerns raised in Khan’s ruling, which had said that the governor could not summon a fresh assembly session until the current session was prorogued and that there was a minimum mandatory 10-day period for the chief minister to obtain a confidence vote. Regarding the first concern, the governor said he had implied in his Dec 19 order that “if the ongoing session was prorogued by your good self (PA speaker)” any time before 4pm today then “a new session was required to be summoned” at 4pm today for the vote of confidence.

“In the alternate, a sitting of the assembly at the noted time and date could have been summoned in the 41st session of the assembly, which your good self has also noted that it was summoned by me and was never prorogued; or a fresh session specifically summoned for the purposes of requiring the chief minister to obtain the vote of confidence,” the order reads. The governor said that the Constitution did not prevent Article 130(7) from taking effect if the assembly was already under session. “Your reading of the Constitution essentially renders Article 130(7) redundant.”

Rehman’s order added that the PA speaker’s reliance on a Lahore High Court judgment was “misplaced inasmuch as the facts and circumstances involved in this judgment are clearly distinguishable”. The governor further pointed out that the PA speaker’s ruling violated Rule 209 of the Rules of Procedure of the Provincial Assembly of the Punjab, 1997. “Under sub-rule (1), a ruling on interpretation and enforcement of the relevant articles of the Constitution as regulate the business of the assembly can only be given on a ‘point of order’. It is evident that no point of order was raised on the floor of the house on December 20, and as it seems, your good self has given the ruling in your office, which is in violation of Rule 209(1),” the order explained.

Governor Rehman noted that as the “custodian of the house and holder of an esteemed constitutional office”, it was imperative for the PA speaker not to act in a “partisan manner; or for that matter, in any other way that violates your oath”. “I would like to draw your attention that, as per the Constitution, the assembly’s currently being in session or otherwise does not have any effect whatsoever on the operation of Article 130(7).”

Punjab Assembly Speaker Sibtain Khan has decided to write a letter to President Arif Alvi against Governor Balighur Rehman in a bid to stop him from denotifying Chief Minister Pervaiz Elahi. Sources reported on Wednesday that Speaker Sibtain would highlight the alleged misconduct of the governor and request the president to remove him from the post over his “unconstitutional move”.