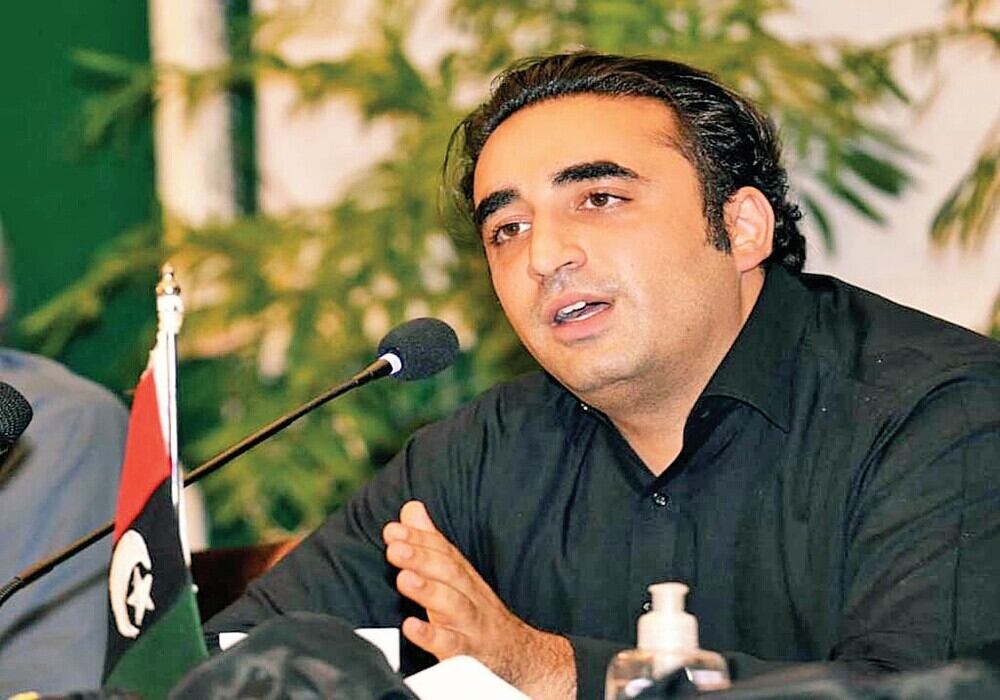 Pakistan Peoples Party (PPP) Chairman Bilawal Bhutto on Friday, while claiming that the Pakistan Tehreek-i-Insaf (PTI) led government was going to end soon, instructed his party’s Central Executive Committee (CEC) to finalise the names of candidates for seats of national and provincial assemblies.

According to media reports, Bhutto made these remarks at the party’s CEC meeting held in the provincial capital Lahore.

During the meeting, the PPP chairman reportedly said that the party would come into power while sending the incumbent government packing.

It merits mentioning here that a day before Bhutto announced that PPP would march towards Islamabad on February 27 against the federal government, after his party’s core committee meeting endorsed the decision taken by the CEC.

During a press conference on Thursday, the PPP chairman said that the long march would start from the mausoleum of Quaid-i-Azam in Karachi. He added the party would present its demands after reaching Islamabad.

Sources have suggested that the party members in Friday’s meeting said that the PPP had forged an alliance with Pakistan Muslim League-Nawaz (PML-N) under some compulsions.

The CEC members blamed the party’s alliance with PML-N as the major reason for the decline in its popularity in Punjab. The sources have also said that the PPP has decided to reorganise all its allied wings.