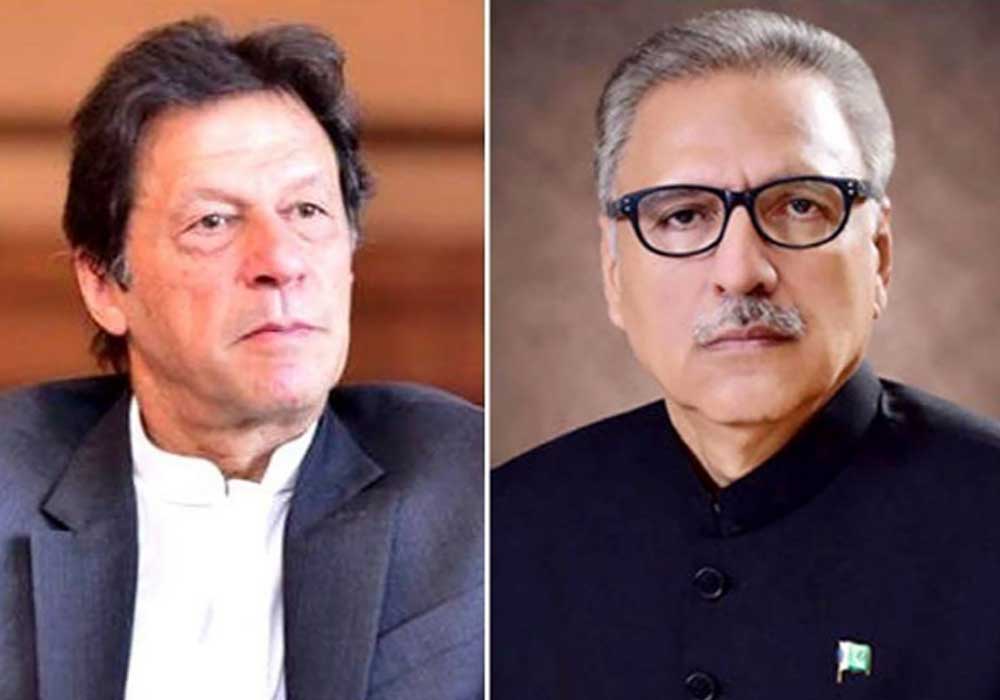 President Alvi also warned PTI chairman Khan that Army’s honour is the red line and it should not be crossed.

Khan received a communication from the president in which he was instructed to rigorously abide by the directive not to criticize the new army leader in any arena.