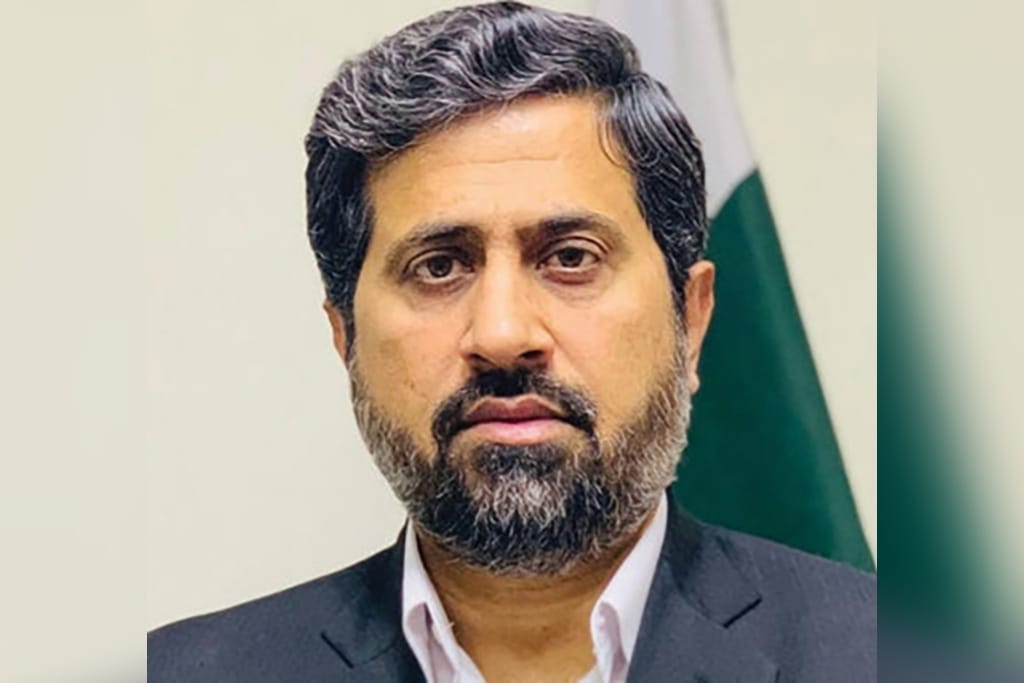 Punjab Minister for Prisons Fayyazul Hassan Chohan showed his displeasure over the way he was removed as spokesperson to the Punjab government for the third time.

On Wednesday, recently appointed Special Assistant to Chief Minister (SACM) on Information and Special Initiatives Hasaan Khawar was notified as official spokesperson to the Punjab government. Chohan could hold his office for less than two months this time, as he was made a spokesperson in August, replacing then SACM Dr Firdous Ashiq Awan.

According to reports, Chohan got the ‘shocking’ news of his removal as spokesperson when he was playing cricket at the Governor’s House. He was busy in practice for a friendly cricket match to be played between the government and the opposition. “I think I was not doing good work as the spokesperson. I hope that new spokesperson will perform his duties better than me,” Chohan said while talking to the media at the Governor’s House. It is the prerogative of the chief minister, but he should have taken me into confidence before shuffling, he added. “I have been part of Imran Khan’s team for the last 14 years, and will continue working as minister for prisons,” Chohan said.

It is not the first time Chohan was removed this way. Initially, he was asked to resign after his derogatory remarks about the Hindu community. He was once again de-notified as spokesperson when Dr Firdous Ashiq Awan was given the charge. He was also unaware of his removal at that time. It is the third time that Chohan has been removed as spokesperson to the Punjab government.

On the other hand, Hasaan Khawar is a public policy expert who also writes columns for different publications.

Meanwhile, taking a jibe at Chohan, Pakistan Muslim League-Nawaz (PML-N) Punjab spokesperson Azma Bukhari said that it seems that there is a ‘technical fault’ in Chohan, and therefore he is changed frequently. “I am really sad over the hat-trick of Fayyaz Chohan for being removed as spokesperson third time,” she added. “The performance of Usman Buzdar is too bad that no one can defend him. Not even a single cabinet member considers him as a team leader,” said Azma Bukhari.

She said everyone knows that he was imposed by Bani Gala despite the fact that he doesn’t have the capacity to work, and “therefore he changes his spokespersons so frequently”. Everyone, including Shahbaz Gill, Firdous Ashiq Awan and Fayyaz Chohan miserably failed in defending Buzdar, she concluded.

Meanwhile, Minister for Information and Broadcasting Chaudhry Fawad Hussain congratulated Hassan Khawar on his appointment as the official spokesperson of the Punjab government. In a message, he expressed his best wishes for Hassan on assuming his new responsibilities.