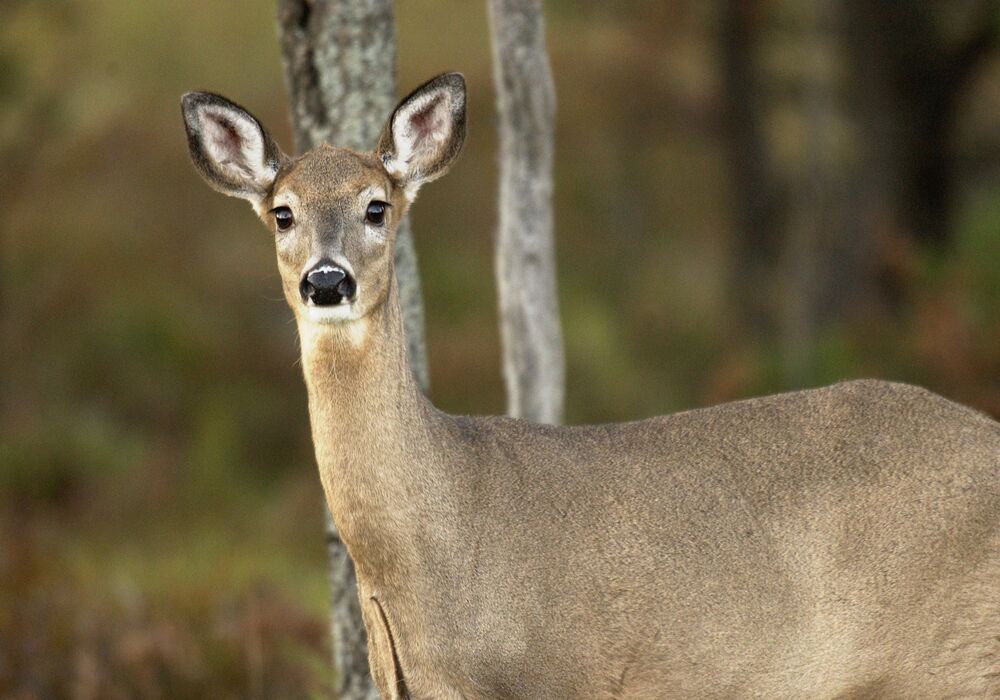 A new study has revealed that white-tailed deer (American deer) are effective vectors for the SARS-CoV-2 virus, and could carry it indefinitely, allowing for the occasional reinfection of humans, and possible continuity of the virus for an indefinite period.

According to a report by American media organization National Public Radio (NPR), the SARS-CoV-2 spreads ‘explosively’ in white-tailed deer and the virus is quite common in the said species.

The NPR reports cites researchers as terming the information ‘concerning’ and saying that it could alter the trajectory of COVID-19 pandemic in the long run.

As the COVID-19 pandemic has been found to be caused by the SARS-CoV-2 variant, a number of indications point to the vulnerability of the deer to the virus and the fact that a large number were being affected by it.

Tests conducted by Pennsylvania State University found live infections of the COVID variant in approximately 30% of the deer across Iowa in 2020. The study hints that the deer have the potential of becoming a ‘reservoir’ for the virus, meaning that the animals would become vectors for an unspecified length of time and infect humans ‘periodically’.

The NPR report points to an alarming conclusion that spells the end of a future where the virus could be destroyed in the United States in particular and the world in general. The revelations in the study took the researchers by surprise, who were not expecting so many positive cases in sampling.

A related question is whether the virus can transmit back from the animals to humans or whether it can spill over to other animals. A virologist at Ohio State University stated to NPR that there was no detailed answer to the question, however, such a scenario was ‘concerning’.

Another worry, according to researchers, is that the variant could advance within the deer and give birth to new variants of the virus.