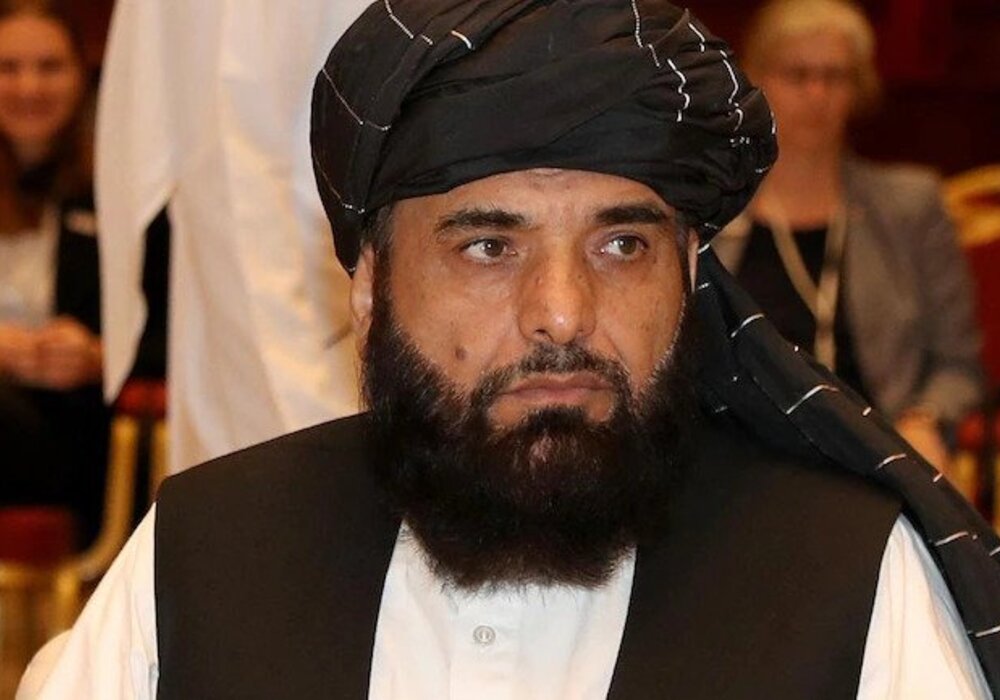 Islamic Emirate of Afghanistan’s Permanent Representative-designate to the United Nations Suhail Shaheen has urged the global community to release the $1.2 billion in humanitarian assistance set aside by a virtual G20 summit this month for Afghanistan as winter sets in.

Shaheen tweeted that the funds should be released to help impoverished and displaced Afghans. He added that the Islamic Emirate of Afghanistan was ready to cooperate with non-governmental organizations (NGOs) and other agencies for the effective disbursement of aid.

1/3
The winter is around the corner, so immediate need for the International Community to disburse on urgent basis the recently announced nearly one-billion-euro (some $1.2-billion) aid package pledged at a virtual G20 summit for Afghanistan , to all poor, vulnerable

Shaheen furthered that the assistance to Afghanistan should not end there but the international community must rally around Afghans and ensure that their frozen assets worth almost $10b were released. He said that other humanitarian and development aid projects promised to Afghanistan in the Geneva Conference 2020 should also be resumed.

In a virtual G20 summit hosted by Italy on October 12, Taliban officials from their Qatar political office attended an e-meeting with a joint US-European Union delegation. Brussels pledged $1.2b in humanitarian aid to Afghanistan at the summit. While European officials spoke with Taliban, EU spokeswoman Nabila Massrali asserted that the talks did not signal the EU’s recognition of the Taliban as Afghanistan’s legitimate government.

Earlier this week, the United Nations (UN) put forth ominous predictions regarding the nature of the crisis impending in Afghanistan. World Food Programme (WFP) Executive Director David Beasley told Reuters on Monday that over 50 percent of Afghanistan’s population faced the threat of malnutrition and starvation in coming months. Beasley said that food insecurity would hit children the worst.

The UN high official said that development assistance had to be rejigged as humanitarian aid and delivered to Afghans immediately. He added that the UN food agency needed roughly $220 million monthly to help nearly 23 million Afghans as winters closed in.