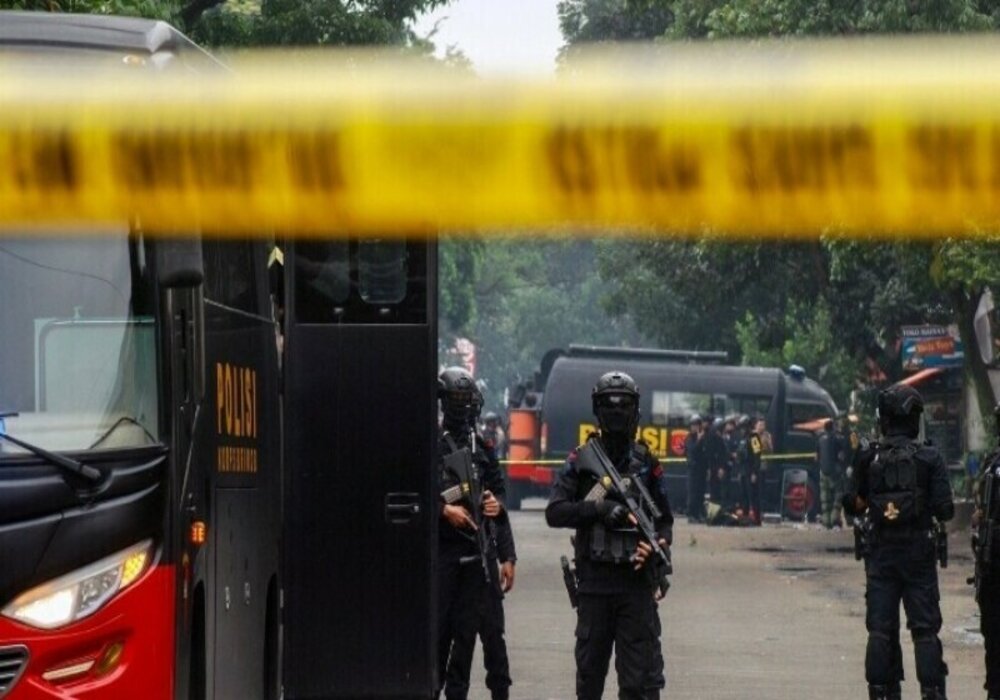 In a suicide bombing assault on a police station in Indonesia’s West Java province on Wednesday, one police officer was killed and ten others were injured, the police said.

Police have not officially identified the attack’s motivation but Indonesia, the world’s largest country with a Muslim majority, has long battled Islamist extremism.

The explosion took place at the Astana Anyar police station in Bandung, the capital of Indonesia’s most populous province, at around 8:00 am local time (00:00 GMT), during roll call.

West Java Police Chief Suntana said, “When our officers were doing the morning roll call a man tried to enter the office forcibly and officers tried to stop him.” He told reporters, “The offender insisted on coming closer to our cops while brandishing a knife and then an explosion happened.”

Later a second device was discovered nearby and the police bomb squad successfully detonated it, according to Suntana. He said that one of the injured from the primary blast was a passing civilian, who was primarily struck by shattered glass and other debris.

The identity of the attacker, who was also killed, is not yet known. According to the authorities, he arrived at the police station on a blue motorcycle that had notes written on white paper attached to it.

When terrorists with ties to al-Qaeda detonated bombs at a bar and nightclub in Bali, they carried out the bloodiest militant attack in Southeast Asia which resulted in the deaths of more than 200 people.

When the Islamic State-affiliated organization Jamaah Ansharut Daulah organized a wave of suicide bombs by families including small children in May 2018 twelve people were killed.