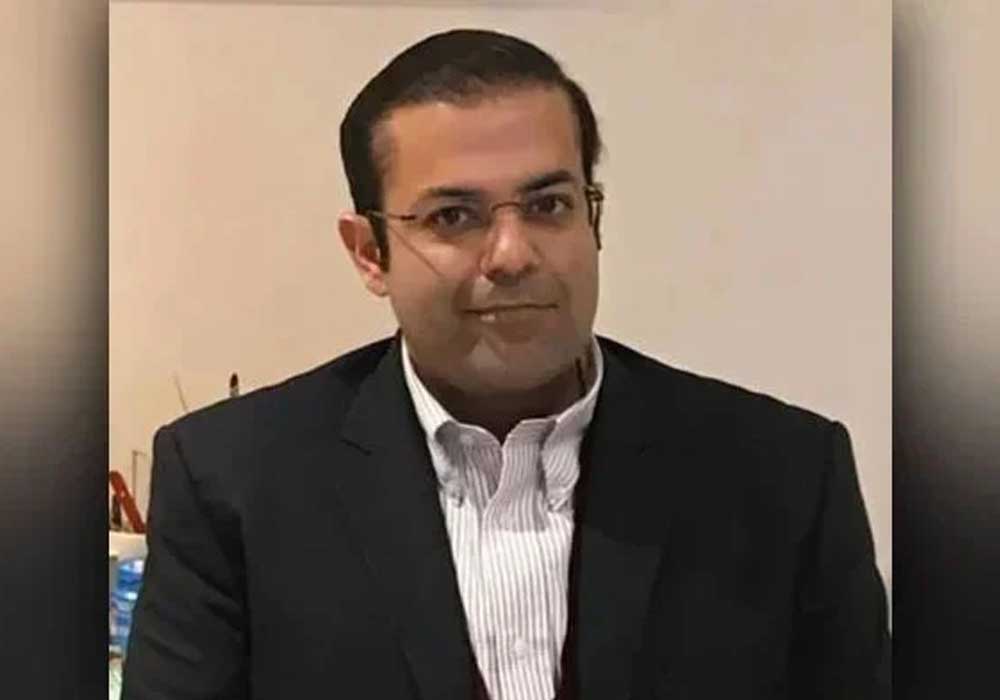 A special court on Saturday extended pre-arrest interim bail of Suleman Shehbaz in a case registered by the Federal Investigation Agency (FIA), till January 21.

The court addressed FIA’s prosecutor and questioned how much time would be required to complete the investigations. The prosecutor replied that the court orders would be implemented in this regard.

At this, the court gave two weeks’ time to complete the investigations and ordered to submit a report after completing investigations. The court adjourned further hearing till January 21 and extended interim bail of Suleman Shehbaz.

Meanwhile, an accountability court also extended interim bail of Suleman Shehbaz, in a reference filed by the National Accountability Bureau, till January 23.

During the proceedings, in response to a court query, the NAB investigation officer submitted that questionnaire had been given to Suleman Shehbaz but he had not filed the reply yet.

Suleman Shehbaz’s counsel assured the court that the reply would be submitted soon.

The investigating officer submitted that the investigations would be completed within two weeks after filing of the reply, in response to another court query.

Meanwhile, an accountability court on Saturday ordered the restoration of Finance Minister Ishaq Dar’s accounts and assets after a Lahore bench of the National Accountability Bureau (NAB) issued a letter to restore the minister’s assets.

According to the written order issued by the accountability court, the 2017 order to confiscate the finance minister’s assets, including his house in Lahore, and freeze his bank accounts was withdrawn.

Dar’s counsel, referring to the case of Rana Muhammad Ramzan vs The State, said the “petitioner appeared late before the Court, faced trial and was acquitted of the charge”.

It added that the petitioner, thus, “could not be said to have absconded or concealed himself”.

Dar’s counsel argued that the confiscation of immovable property was not justified as the same was directed to have resorted to the petitioner under these circumstances.

The prosecutor submitted that the accused joined the proceedings to face the trial and the criminal case against him was closed, adding that the court could pass an appropriate order as per law.

According to the order, records revealed that the minister appeared before the court and joined the trial. Thus, in accordance with the law, his petition was accepted and his property was restored to him.

Moreover, “the criminal proceedings in the main case against him were closed due to lack of jurisdiction after the amendments made in the NAO, 1999 retrospectively through the National Accountability Amendment Acts, 2022”.

In September last year, the NAB law was amended and accountability courts across the country began returning corruption references to the NAB chairman as the accused could no longer be tried because the courts lack pecuniary jurisdiction in the cases.