Summary to shut down Lepark approved 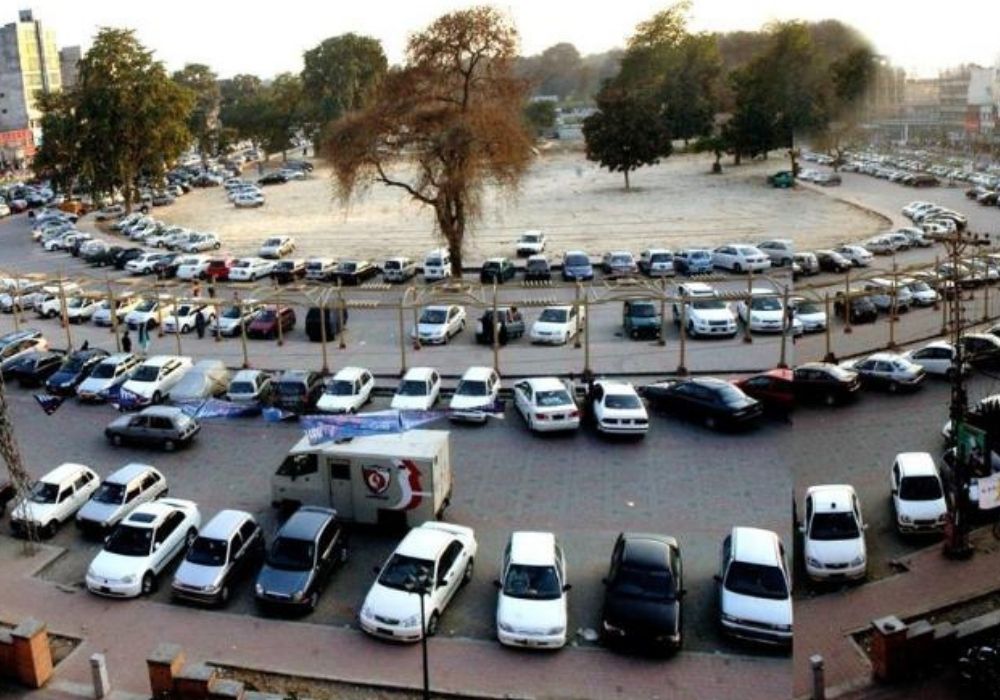 The Punjab Finance Department on Friday approved the summary for the closure of Lahore Parking Company (Lepark), which has been sent to Punjab Chief Minister Usman Buzdar for final approval.

The civic company was being closed for its continued failure in meeting its targets and poor performance since its establishment.

Earlier, the company had been asked several times to bring improvement in its system but it failed to do so.

In June 2021, the then deputy commissioner (DC) of Lahore and chairman of Lepark, Mudasar Riaz warned the company management for its poor performance. While issuing the last warning, the former DC directed the company to increase its revenue by five times during the next four months till October 2021.

Lepark, however, remained reluctant to show any improvement towards the targets given by Riaz. For its reluctance toward meeting the targets, the local government prepared a charge sheet against Lepark and sent it to the CM.

In its charge sheet, the local government had levelled several allegations while pointing out a score of irregularities caused by the company’s management since it was established. In the charge sheet it was stated that the company failed to reach its target of establishing over 219 parking sites in the city and to generate a revenue of Rs30 million, achieving only Rs17.5mn instead.

It was also highlighted in charge sheet that several kinds of corruption cases were being probed by the Anti Corruption Establishment.

An official informed that after closure of the company, parking systems would go under the supervision of the metropolitan corporation while its employees would report to Lahore municipality. He said that company had to pay Rs350mn to the government but did not deposit a single penny during the period.

“A 22-point summary already have been sent to the chief minister regarding the closure of the company which is expected to be approved very soon,” the official said.

In a bid to overcome parking related issues in the provincial capital, the Punjab government established Lepark in 2013. Initially this was the subsidiary of City District Government Lahore (CDGL) but later it became a subsidiary of Metropolitan Corporation Lahore (MCL).

The company was tasked with resolving parking problems by making innovations in the parking system of the city and the revenue generation was given to it as well. The company was entrusted with the task of planning, designing, operations, atomization, maintenance and regulation of all on-street and off-street parking sites in the city. However, despite the passage of over eight years, the company failed in fulfilling a single task given to it.

In October last year, while submitting a charge sheet to the CM against the company, the finance secretary, local government secretary and DC Lahore had recommended the closure of the parking company.