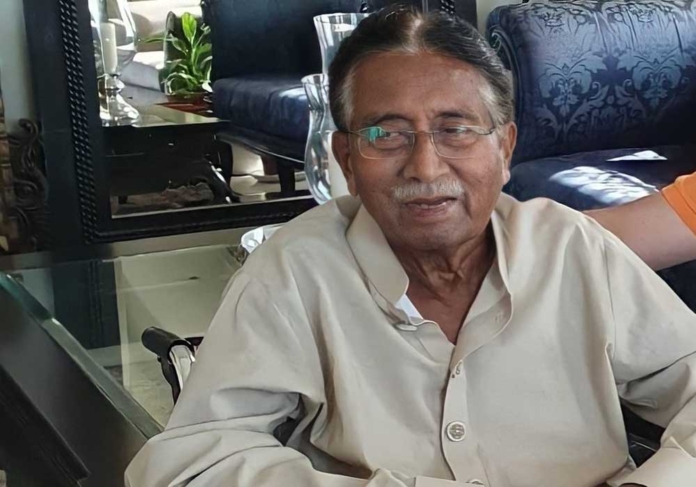 The Supreme Court of Pakistan on Monday ordered the release of the alleged attacker who tried to assassinate former military ruler General Retd Pervez Musharraf.

Rana Tanveer was sentenced to imprisonment for 14 years on the charges of attempting murder of the former president.

The lawyer of Rana Tanveer said during the hearing that his client has fulfilled his sentence but he is still not released.

According to Tanveer’s lawyer hashmat Habib, “The term of life imprisonment is 14 years and my client has been in the prison for almost 20 years.”

The highest court disregarded the arguments put out by the federal and Punjab governments against Tanveer’s release and instructed the jail staff to free him after hearing arguments from both parties.

Tanveer was given a 14-year imprisonment sentence by the Supreme Court in 2005 following his detention in the Rawalpindi pump attack case on December 31, 2003.