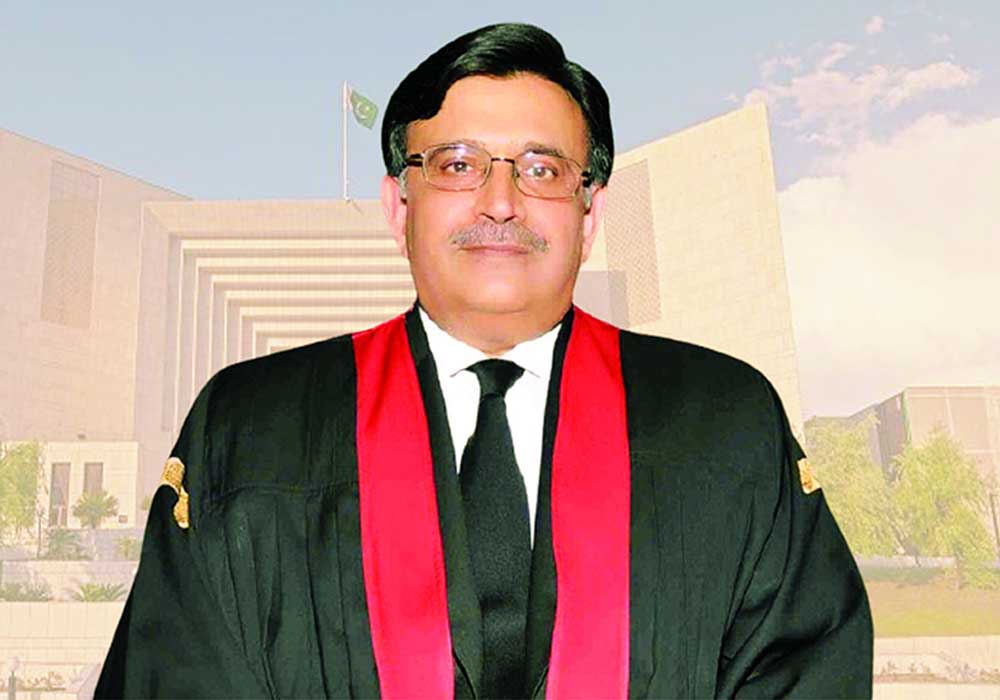 The apex court has asked the federal government and the provinces to present the record of transfers and postings made in the police department during the last eight years and remarked that frequent changes of officers affect the performance of the departments.

A three-member bench headed by Chief Justice Umar Ata Bandial passed the order while hearing a petition seeking political interference in the transfers and appointments of the Punjab Police. The bench included Justice Ayesha Malik and Justice Athar Minallah.

The petitioner Rana Tahir Saleem had raised the issue of blatant violation of the Police Order 2002.

At the outset of the hearing today the petitioner’s counsel argued that political interference resulted in the deployment and transfer of police personnel in the province.

Chief Justice Bandial remarked on the figures presented by the lawyer that the records showed that the average tenure of the DPO was only five months. He also said that 268 DPOs were transferred in Punjab in the last four years.

Justice Athar Minallah remarked that political appointments in the police department affect the criminal justice system. The court observed that such circumstances incited officers to use political influence to get the required postings.

Chief Justice said that the lawyer pointed out that the matter was not limited to Punjab only and extended the scope of the petition to other provinces as well. He ordered the federal government and the provinces to submit a reply within two weeks and adjourned the hearing for two weeks.

The petitioner had presented a record of the average duration of posting in the province in the Supreme Court saying that the autonomy of the police department was being curtailed by the political rulers by illegally using the powers of the police administration.