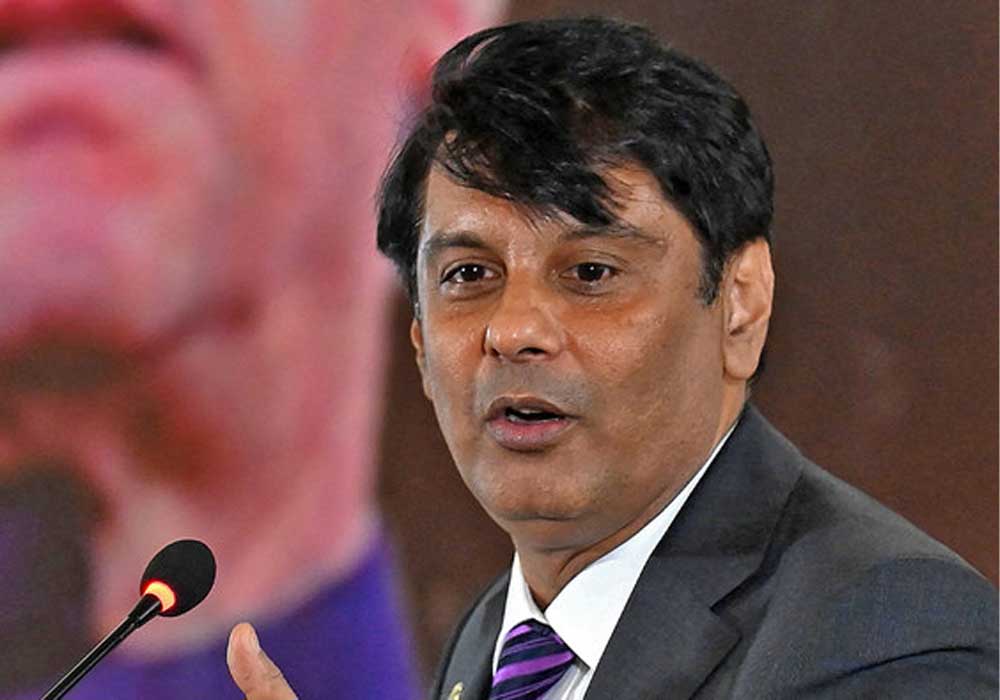 A bench headed by Justice Umar Bandial will hold the hearing today at 12:30.

Justice Umar is also expected to send notices to the Federal Investigation Agency (FIA), the intelligence bureau, the journalist union, and the Secretary of Interior.

As per media reports, Justice Bandial decided to take suo moto on the advice of the High Court Judge.

The court press release also mentioned that the journalist community and the public at large are deeply distressed and concerned about the death of Arshad Sharif and are seeking the court’s scrutiny of the matter.

Earlier this week fact-finding committee revealed that Arshad was killed and the attacker knew him before pulling the trigger.

The report also claimed that Arshad Sharif’s murder was planned.

Imran Khan, the head of the Pakistan Tehreek-e-Insaf (PTI) wrote a letter to Chief Justice of Pakistan (CJP) Umar Ata Bandial last week to request a judicial investigation into the murder of journalist Arshad Sharif.

Imran Khan urged the top justice to appoint a “free” judicial committee to look into the killing of a senior journalist in the letter.