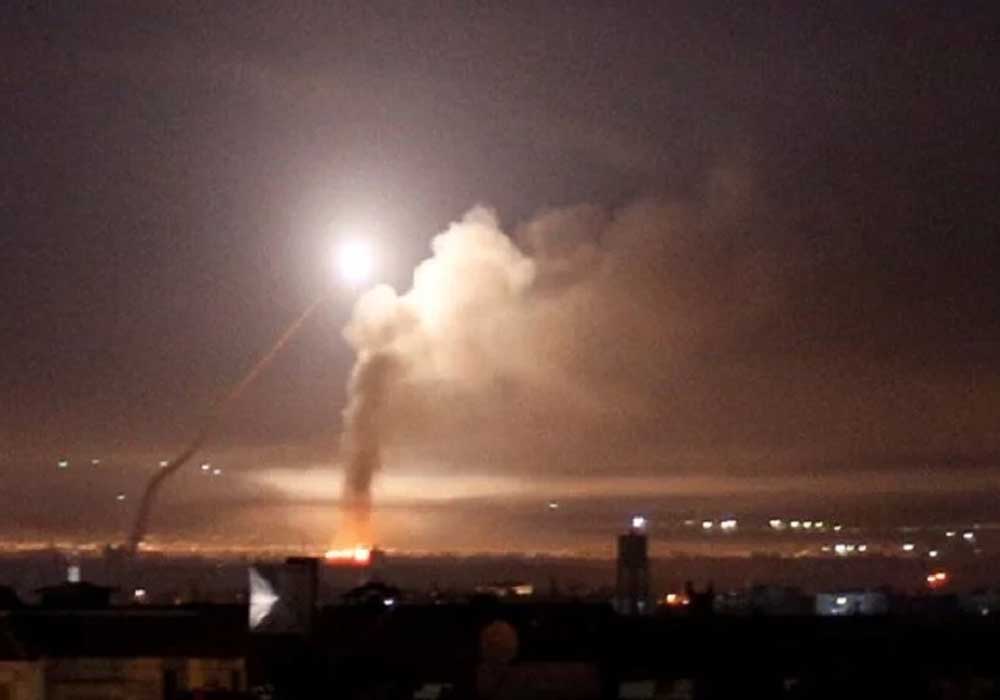 Syria on Friday reported an Israeli missile strike in the airspace of Damascus and the southern region.

As per the Syrian news agency SANA report, “Our air defences intercepted an Israeli missile strike in the airspace of Damascus and the southern region.”

Syrian Observatory for Human Rights reported violent eruptions echoing in Damascus and its adjacent areas as a result of Israeli strikes on military sites.

While Israel rarely discusses independent strikes, it has admitted to carrying out hundreds. It claims that its air campaign is necessary to keep arch-foe Iran from establishing itself on its doorstep.