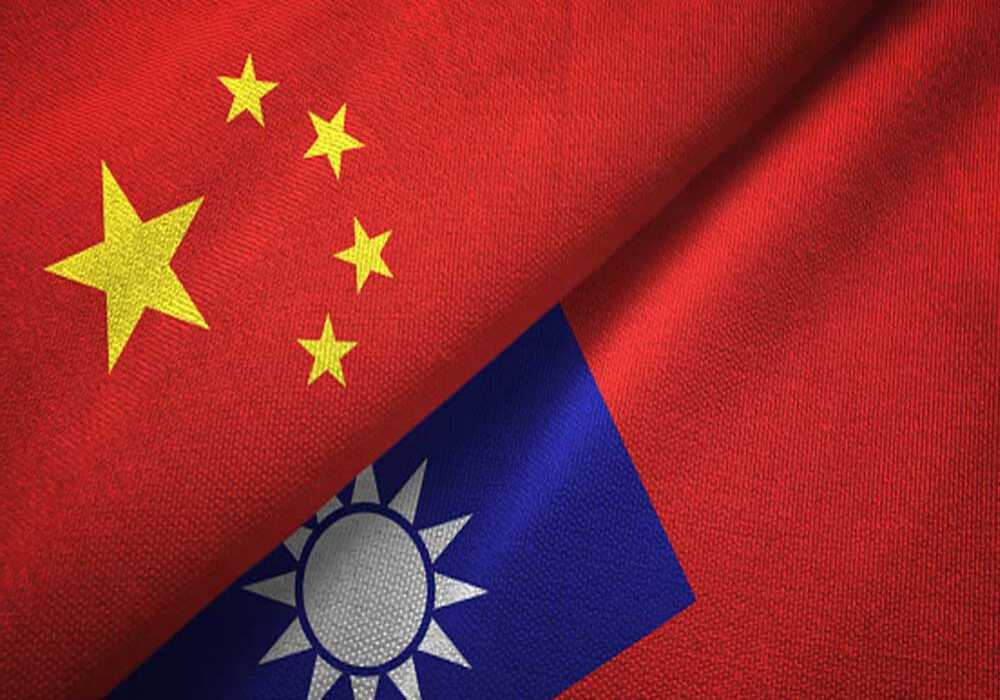 Taiwan’s administration has announced the greatest documented invasion to date on Monday when 71 Chinese air force aircraft including fighter planes and drones breached the island’s air defence identification zone in the previous 24 hours.

According to Taiwan’s Defence Ministry, 43 of the aircraft also crossed the Taiwan Strait’s median line, an unofficial barrier between the two sides that is located within the defensive zone, as Beijing keeps up its military exercises near the island that it claims as its own.

According to Taiwan’s official Central News Agency, there was no cause for fear on the island, which described it as the most significant Chinese air force invasion to date.

China had declared on Sunday that it had carried out “strike drills” in the sea and airspace surrounding the island in retaliation for what it saw to be provocations from Taiwan and the United States.

However, China’s Taiwan Affairs Office did not immediately respond to a request for comment.

Tsai will convene a high-level national security meeting on Tuesday morning to consider bolstering the island’s civil defence system, according to the office of Taiwan President Tsai Ing-wen. Tsai will then hold a news conference to announce additional civil defence measures.

According to a chart published by Taiwan’s defence ministry multiple Chinese aircraft principally fighter jets briefly breached the median line in the delicate Taiwan Strait before returning to China during the most recent invasion. According to the Taiwanese government, seven Chinese navy ships were also spotted close to Taiwan.

China’s military also sent early warning, electronic-warfare and antisubmarine aircraft along with drones into Taiwan’s southern air defence identification zone, ADIZ, according to the report, which detailed Chinese activities near Taiwan over the 24 hours to 6 am (2200 GMT on Sunday).