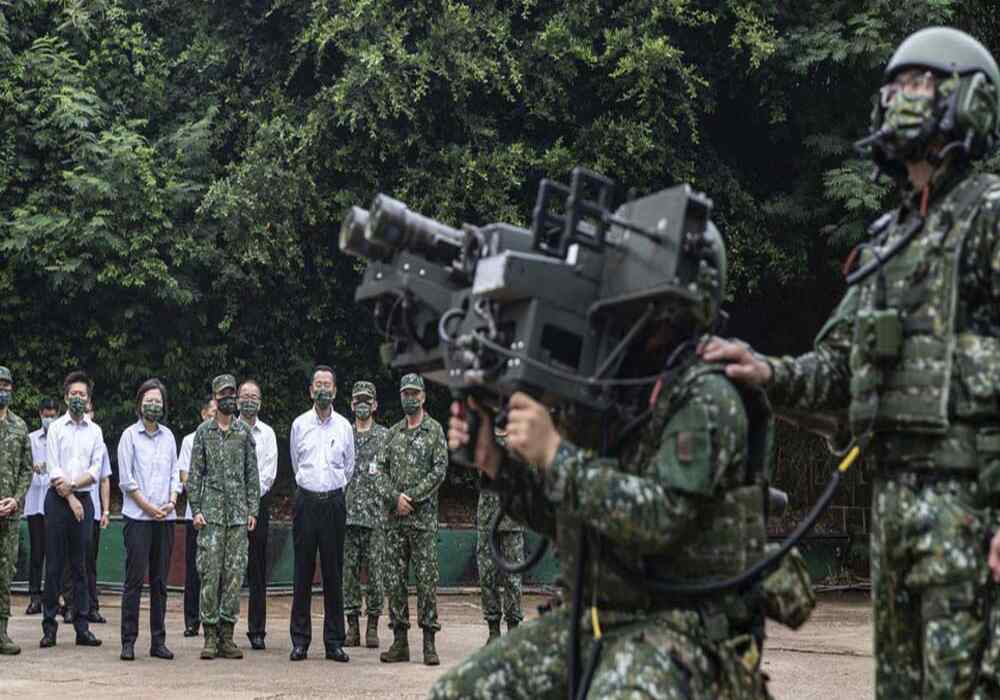 Taiwan’s military was forced to use live ammunition for the second day in a row, against UAVs when three Chinese drones intruded over three distinct islands in Kinmen County, north of Taiwan.

On Wednesday, three civilian Chinese drones violated the airspace over the Lieyu, Dadan, and Caoyu islands from 6:00 to 8:00pm.

According to the Army’s Kinmen Defense Command (KDC), Taiwanese soldiers retaliated by firing live ammunition and signal flares. The drones soon took off and flew toward Xiamen in China. The command announced that it will keep vigilant and closely watch the situation.

The incident on Wednesday is identical to one that began at 5:59 pm on Tuesday when another drone violated Taiwanese military warnings and entered the sky over Erdan Island’s restricted seas. Soldiers fired live rounds at the UAV to force it away as it continued to circle above the island.

The UAV took off in the direction of Xiamen on Tuesday. For the first time ever, Kinmen forces engaged Chinese drones with live ammunition.