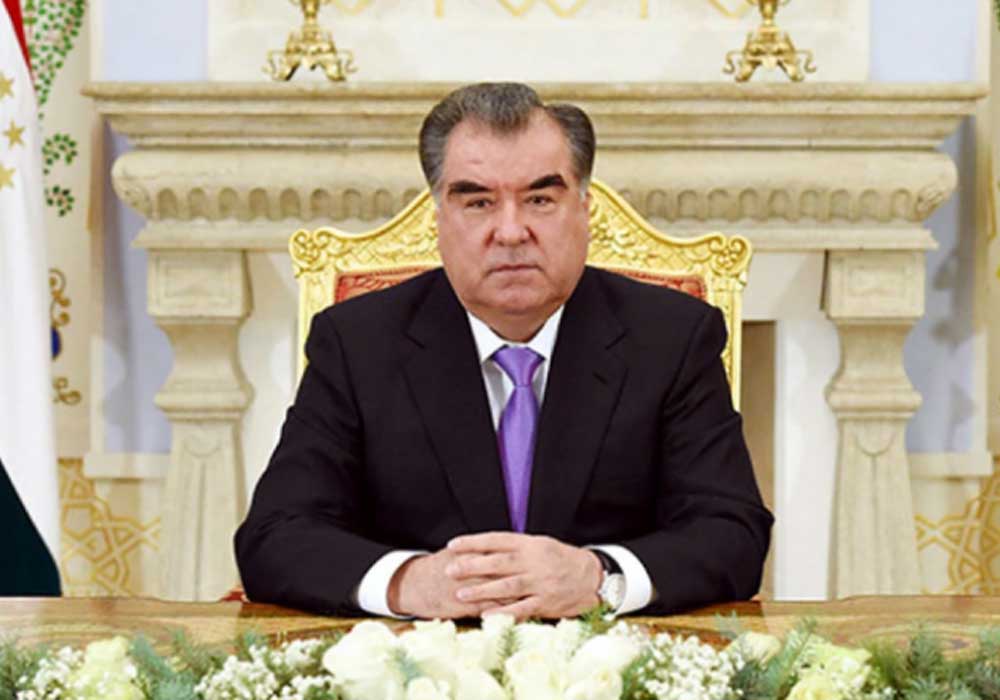 The two sides planned to sign numerous bilateral agreements and memorandums of understanding during Rahmon’s visit, as well as discuss ideas on how to further deepen bilateral cooperation in a variety of fields, according to the statement.

A transit trade deal, which the cabinet authorized last week on the proposal of the commerce minister, is one of the agreements that are likely to be signed.

The FO stated that it was anticipated that the visit of the president of Tajikistan to Pakistan will impart a renewed impetus to expanding cooperation between the two countries in varied spheres and further consolidate the burgeoning geo-economic alliance.

The statement said, “The two countries have [a] commonality of views on various regional and international issues.”

The FO also stated that Tajikistan was an essential partner of Pakistan in Central Asia because it was Pakistan’s closest neighbour with only the constrained Wakhan corridor standing between them.