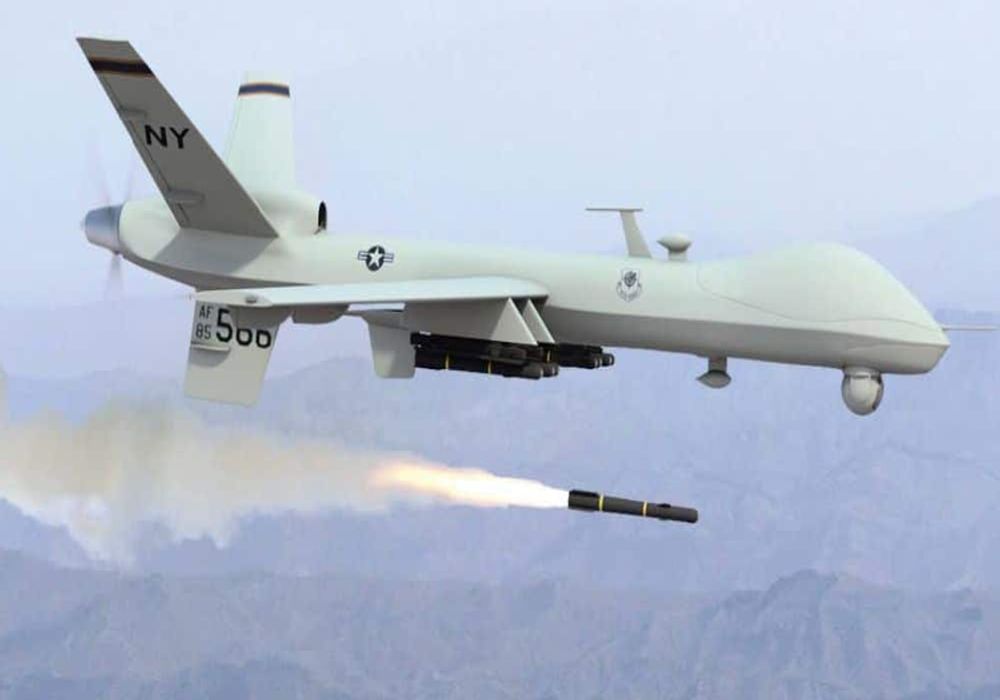 Taliban’s acting Defense Minister Mullah Yaqoob has claimed that Pakistan had let American drones use its airspace in order to infiltrate Afghanistan.

On Sunday, prior to the allegations of the Taliban’s acting defense minister, Pakistan refuted this accusation in the wake of an American airstrike on Kabul.

At a press conference in Kabul, acting defense minister Mullah Mohammad Yaqoob informed the media that American drones had been infiltrating Afghanistan through Pakistan.

He said, “According to our information the drones are entering through Pakistan to Afghanistan, they use Pakistan’s airspace, we ask Pakistan, don’t use your airspace against us.”

The United States claimed to have carried out a drone operation in Kabul in July that killed the leader of Al-Qaeda Ayman al-Zawahiri.

Pakistani officials have denied any role in the attack or prior knowledge of it.

At a time when the Afghan Taliban are serving as a mediator in negotiations between Pakistan and the Tehreek-e-Taliban Pakistan, the recent remarks might increase tensions between the two neighboring countries.

The Taliban, which claimed to be looking into the July airstrike, said that the remains of the Al- Qaeda chief have not been located.