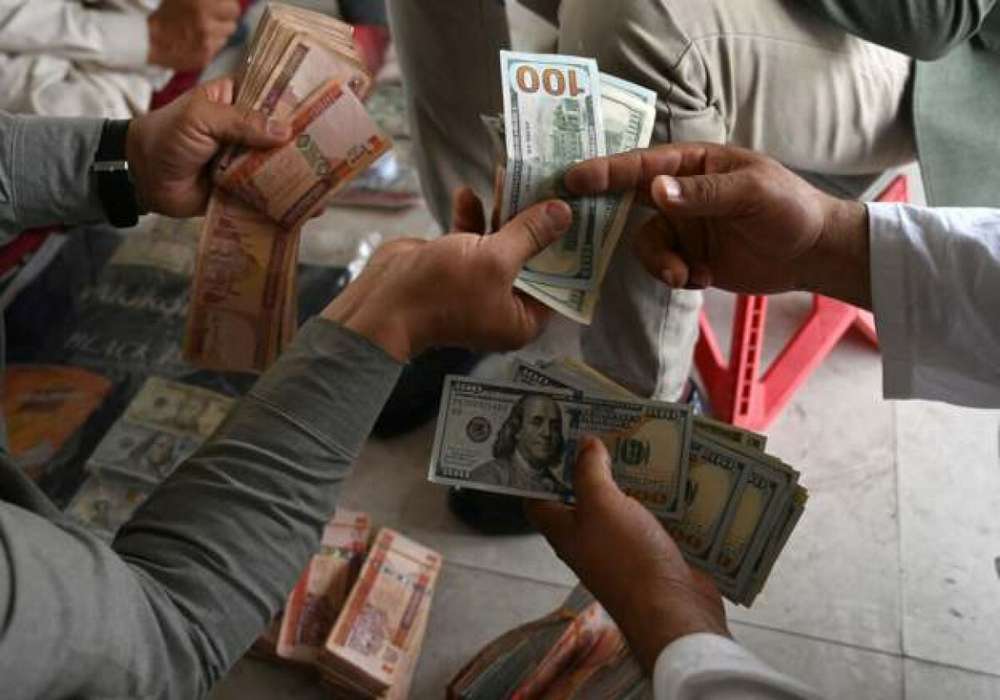 The Taliban has announced a complete ban on the use of foreign currency in Afghanistan, a move certain to cause further disruption to an economy pushed to the brink of collapse by the abrupt withdrawal of international support in the wake of the group’s takeover of the country.

Utilization of all non-Afghan currency has been outlawed in Afghanistan by the Taliban regime, aggravating the dire economic situation in the country since the pulling out of international aid following Taliban’s takeover.

The unexpected declaration came soon after a targeted attack on the country’s largest army hospital killed around 19 people and wounded many more.

According to a report in Al Jazeera, the Taliban issued a statement instructing everyone to transact only in Afghan Afghanis and forbidding the use of foreign currency, otherwise legal action would be taken against them.

The US dollar is a staple in Afghanistan, while billions of dollars in central bank reserves demanded by the Taliban government for pressing short-term problems are yet to be released.

This comes amid the decisions by the US government, the IMF and the World Bank to freeze Afghan access to funds and assets in excess of $9.5 billion. These decisions have aggravated Afghanistan’s health crisis, and look set to sharpen a food crisis in the country as winter approaches and millions of Afghans face food insecurity.