Tapu Javeri, Yasir Akhtar among others mourn passing away of Taz 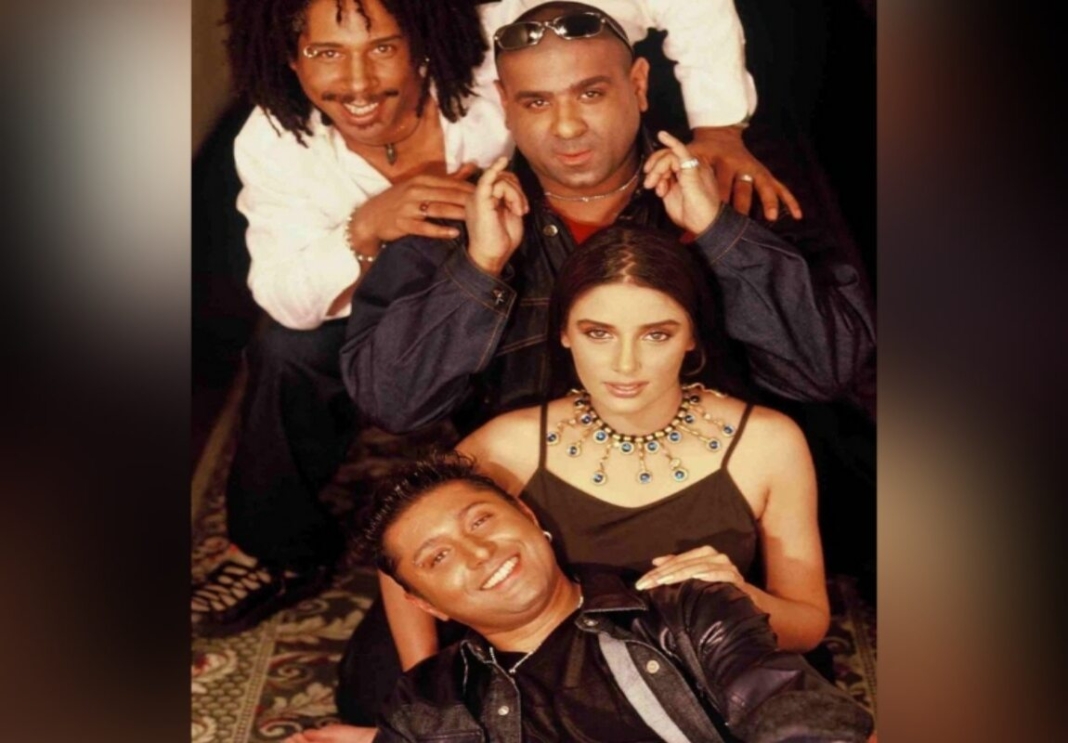 Tarsame Singh Saini, popularly known as Taz, breathed his last on April 29. The British singer of Indian descent ruled the 90s and even the early 2000s, especially owing to his song ‘Nachaan Ge Sari Raat’ which he sang under the banner of his band, Stereo Nation.

Taz’s death saddened many, including some Pakistani celebrities as well who had had the experience of meeting him in person and spending time with him.

Ace Pakistani photographer and RJ Tapu Javeri took to Instagram to share a photo-shoot that he did in 2001 of Taz and his band along with the then famous Pakistani model, Sadaf Bhatty. This is how Tapu Javeri’s caption went, relating his experience of meeting Taz while he was on a visit to Pakistan for a concert:

“Throwback on 2001 – shooting #stereonation for MAG magazine with model Sadaf Bhatty. They had just had a very successful concert in Karachi and were being hounded by fans. It would have been really tough to take them out of the hotel to my studio, so Andleeb and I decided to shoot in the corridors outside their PC hotel rooms. RIP Taz your music will bring us joy forever.”

“In 2015, Taz (Stereo Nation) came all the way to Manchester to support the success of my song “Sansani” shot in Turkey. Besides being a superstar, he has supported Pakistan and other artists too. I was about to plan a collaboration with Taz but God has his own plans. God bless you! #Taz #RIP #StereoNation.” 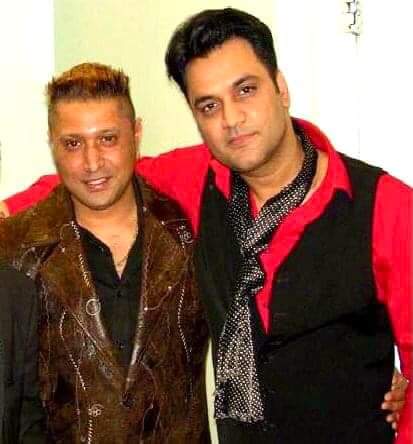 Taz passed away due to liver failure, according to the statement given by his family. He was already in a state of coma due to his deteriorating health, and left for his final abode at the age of 54.